News » Jenny McCarthy has had quite a rough time lately 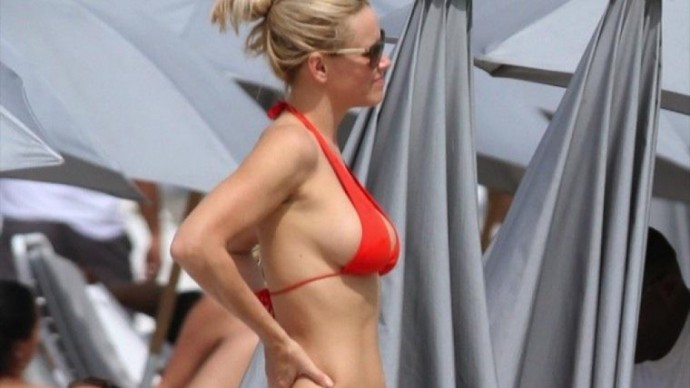 Jenny McCarthy has had quite a rough time lately Jenny McCarthy has experienced a dramatic week on the eve of the holiday season this November, from rumors of a failing marriage to drawing criticism for comments towards actor Charlie Sheen. McCarthy, 43, who began her career as 1993 Playboy Playmate of the Year, eventually making headlines a decade later as celebrity anti-vaccination proponent. This followed her sons diagnoses of Autism, which McCarthy alleged was caused by infant vaccinations. 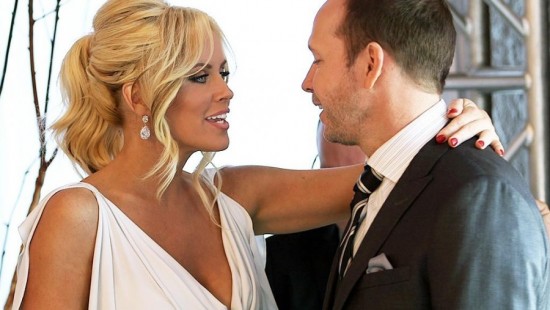 Jenny McCarthy even released the book, Louder than Words: A Mother's Journey in Healing Autism, in 2007. Though, more recently, McCarthy made the gossip headlines. Rumors surfaced that her marriage to former New Kid on the Block Donny Wahlberg, 46, may be ending. The couple married August 2014, but friends of Wahlberg charge that the honeymoon may be over, despite their tender display on the reality television series Donny Loves Jenny.

Inside sources claim that the turmoil of their marriage stems from the Wahlberg family's dislike and distrust of McCarthy, but sufficient confirmation of these claims have yet to be substantiated by McCarthy or Wahlberg, leaving the news to be hearsay. Jenny McCarthy also made the news this week for comments made about actor and Two and a Half Men former co-star Charlie Sheen. Sheen, 50, recently shocked the world when he revealed he has HIV. On her Sirius XM show Dirty Sexy Funny McCarthy claims Sheen should have disclosed that he had HIV to her prior to their intimately shared scenes on the series. 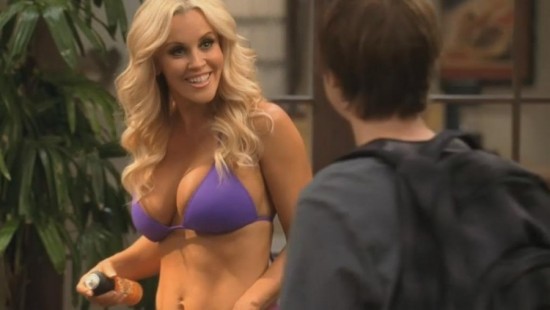 Critics of McCarthy claim the comment was spurred by ignorance of methods of HIV transmission, some citing her dubious stance on vaccinations. McCarthy defended her comments of Sheen stating that she was only trying to highlight the gender double standard in Hollywood. "I don't even know how to feel about that. I'm like, 'Wait a second. If I have to be upfront about a herpes, how could you not be upfront about HIV?" McCarthy has since stated her awareness of HIV transmission means, and continues to defend her comments. However, she has yet to comment on the security of her marriage.