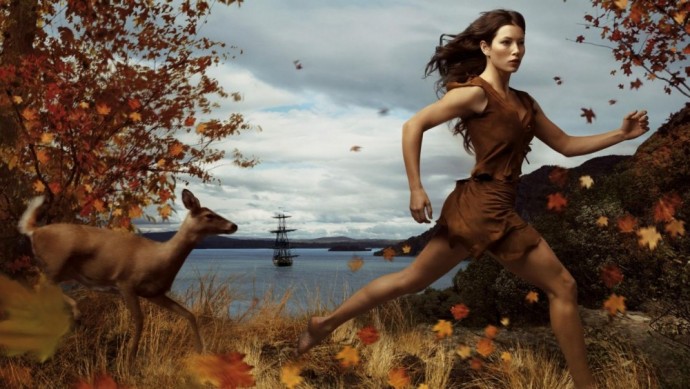 New mother and on screen actress, Jessica Biel and pop star husband, Justin Timberlake are smitten with the newest addition to their little family, baby Silas. Jessica is busy at work on her latest project, the actress, wife and mother is adding restaurateur to her list of achievements. She has spent most of 2015 cooking up a menu for her new restaurant called Au Fudge. 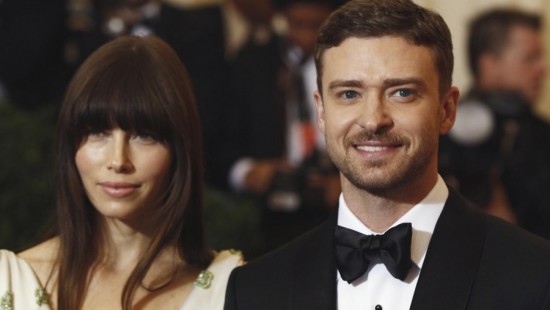 The actress has been busy experimenting with sugar substitutes and gluten free flour to help create a bakery menu that is fun for both adults and children. The cheekily named restaurant is geared to creating a family friendly atmosphere with great food. From the snaps that Biel has been sharing via her Instagram account, the menu looks like it is going to be a colorful feast for both the eyes and bellies.

The restaurant was originally set to open in spring of 2015 in West Hollywood but hasn't yet had its grand opening. The website features a moustache chef pirouetting on one foot wielding a spoonful of fudge in hand and Biel promises that we will soon learn more about this character. Does this mean that there is a line of children's books or animated films educating children on the importance of nutrient in the works? We hope so. 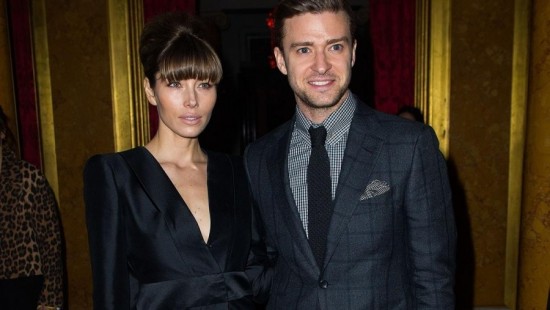 We are sure that Jessica Biel fans will visit the restaurant to try out the food with their own tots in tow with the hopes to catch a glimpse of the Timberlakes dining out as a family together in the new hot spot.