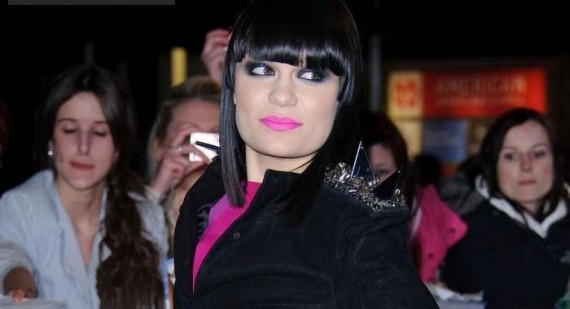 The X Factor returns this weekend as the Judges’ Houses round gets under way. Joining the judges as they make their final cuts, picking just four acts to take onto the Live Stages, are pop princess Jessie J, Take That singer Robbie Williams, US diva Jennifer Hudson and 80s star Sinitta.

Jessie J is giving Tulisa Contostavlos a hand in Mykonos in Greece, picking her final four in The Groups category, out of 2 Shoes, The Keys, Boy v Girl, Estrella, The Risk, The Lovettes, Rhythmix and Nu Vie.

Jennifer Hudson has been drafted in to help her friend Kelly Rowland who is overseeing The Girls in Miami. Jade Richards, Amelia Lily Oliver, Sophie Habibis, Janet Devlin, Misha Watson, Melanie McCabe and Holly Repton are all hoping to be one of Kelly’s final four – along with Sarah Watson, who was drafted in to replace Sian Phillips, who was unable to fly to Miami due to visa issues caused by a previous jail sentence.

Gary Barlow is mentoring The Boys with the help of his Take That band mate Robbie Williams. Frankie Cocozza, Luke Lucas, Joe Cox, Max Vickers, Craig Colton, James Michael, John Wilding and Marcus Collins, are all seen on tonight’s show battling it out in LA in front of the boyband legends for a space in the final four.

And Louis Walsh is joined by X Factor stalwart Sinitta in Barcelona, as they try to decide who to take through to the Live Shows in the Over 25s category. Kitty Brucknell, Terry Winstanley, Goldie Cheung, Joe Gilligan, Johnny Robinson, Carolynn Poole, Samantha Brookes and JonJo Kerr are all hoping to land a place in the live shows.