News » Jessie J reveals she is shaving her head for charity 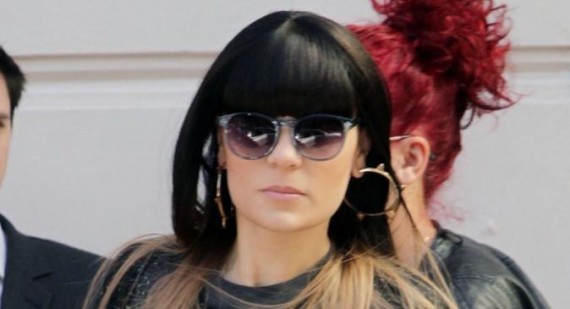 Jessie J reveals she is shaving her head for charity

Jessie J has revealed that she will shave her head for Comic Relief.

The 'Domino' singer is going to go bald for Red Nose Day - the BBC comedy telethon founded by Richard Curtis and Lenny Henry - and made the official announcement on her twitter page this afternoon after telling fans last year that she would crop her hair for charity.

Writing to fans on the social networking site, she said: "I am SO excited and honoured to be able to finally officially announce I will be shaving my head LIVE for you ALL to watch in March 2013 for @rednoseday."

Jessie - famed for her hit 'Price Tag' - joked that "it is all about the money" - at least this time. 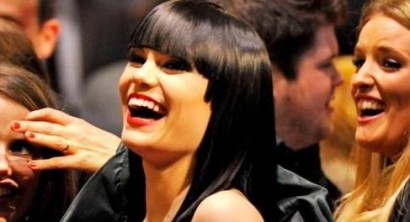 The Voice judge wrote "Follow @rednoseday please :) & let's make next year's the BEST & most memorable but most of all it is "All about the money" (This time) ;)
Explaining that she has been waiting for the perfect time and charity, Jessie urged her fans to get involved in the charity. She tweeted: "I have spent a long time making sure that when I do shave my head I raise as much money as possible for charity." 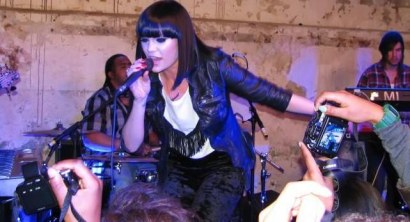 Good on her, let's hope she makes as much money as possible!
200 Fan Uploads: Jessie J and Gallery

Jessie J gives her views on the use of social media
16th October 2015 @ 11:14am
British singer Jessie J has urged people to be nicer to one another on social media

Jessie J reveals popularity secret in plane flight 'fear' disclosure
26th May 2015 @ 06:16am
Jessie J recently shared the fear she experienced when her plane flight experienced turbulence and showed why she has such 'loyal' fans.