News » Jo Jo Levesque is ready for a music comeback 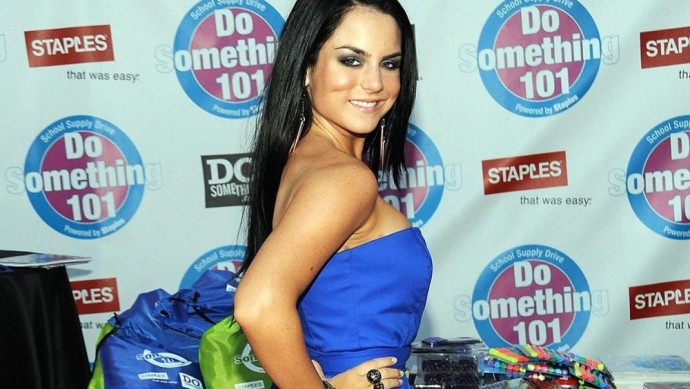 Jo Jo Levesque is ready for a music comeback In a recent magazine interview, 24-year old singer Jo Jo Levesque, who is probably better known as just plain Jo Jo, revealed that it has been 11 years since her debut album dropped and that she is ready for a comeback. She released three singles all at the same time a few months back, which were, When Love Hurts, Save My Soul and Say Love. She is excited about her new music and also released a video for When Love Hurts. 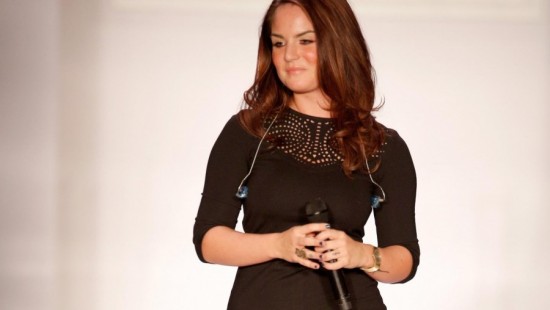 Jo Jo also revealed in the interview that she knew she had to make an impact after being gone from music for so long, which is why she released three singles at the same time. She calls them a triangle and thought the word would be catchy and something that fans would remember and it seemed to work. The sexy singer also said that her new album is upbeat and eclectic and that it would be something that would be on just about everybody's playlist.

She also said her music can be played in the clubs. The singer revealed that all the songs on the album show her depth and is more soulful from when she was 13. Jo Jo says she has control over her voice and has more range. There has not been a release date announced for the entire album at this time, but she says her new album will be released when it is 100% finished. 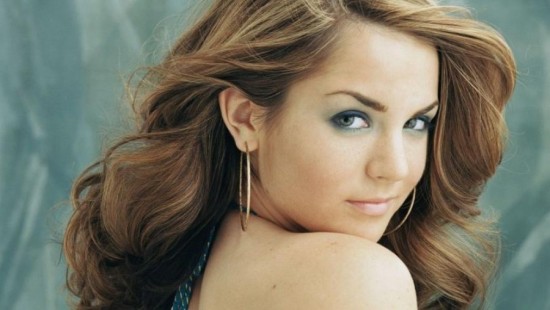 At this time, Jo Jo says the album is about half way done and that she would love to collaborate with Bruno Mars. Jo Jo also just announced that she will be going on a North American tour that will begin in this November. It certainly seems that Jo Jo is ready to make an impact on the music scene again!