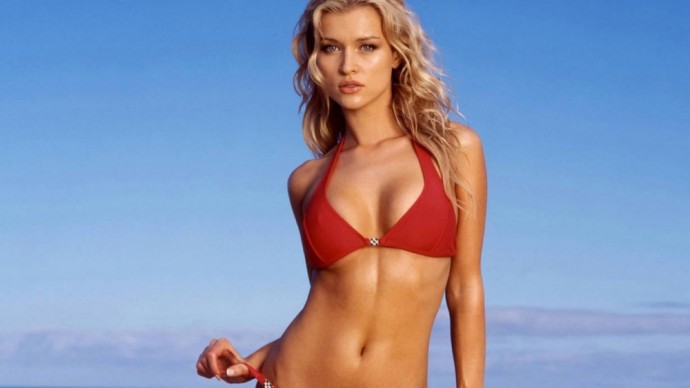 Joanna Krupa is one of the hottest Models ever to have graced the cover of magazines. But this one is really something special. On this one particular cover, Viva Glam, Joanna definitely stands out above all the rest. Joanna has everyone buzzing on social media about it's green issue. She too was even impressed with the Green issue by boasting it's debut on Twitter Thursday. 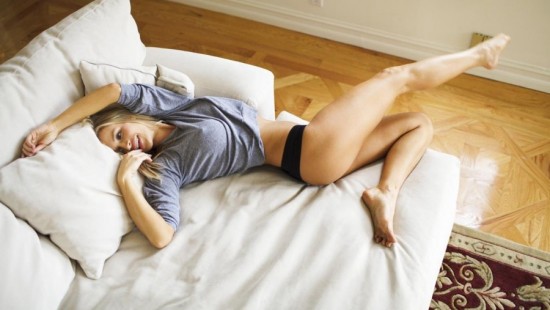 "Another Day another Cover.... In love with this Green Issue Cover" she tweeted to her followers. This cover portrays her in a dark Peacock-like Rattan Chair, in a field of autumn colors, dressed in a bright yellow blouse and colorful peasant skirt. She's never looked more beautiful. She encapsulates the true meaning of beauty.

It's not only her physical beauty or golden locks that grace those pages, but also the visual artistry that goes into a cover shoot. Were talking about the clothing, the backdrop, the hair and makeup, and the visual props included in the picture. Everything as a collective whole. It's what makes a great photo shoot and you have to commend all the behind the scenes helpers for it as well. Kudos to them. 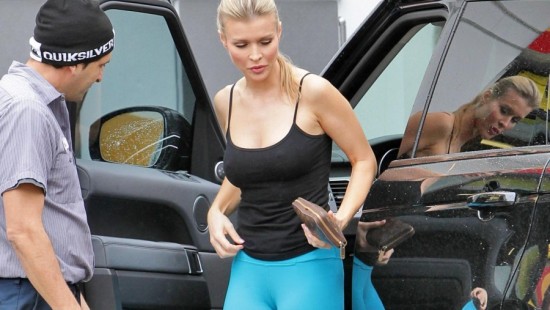 It's amazingly tranquil and draws a person in while still capturing her beauty and the world around her. Joanna is known for doing a lot of Swimsuit modelling in other magazines like Maximum, Stuff, FHM, Playboy etc. She has been named to be the Hottest Woman Alive but this Viva Glam Green issue shows her vulnerability as a woman more than any type of bikini can.

Joanna Krupa sees freezing her eggs as a success
1st September 2017 @ 03:19pm
Joanna Krupa says that she is glad she decided to freeze her eggs

Joanna Krupa's topless photos takes attention from feud with Brandi Glanville
15th June 2015 @ 04:41am
Joanna Krupa showed how a star model/entertainment personality can regain the spotlight when pictures of her frolicking topless in Miami were posted on ...