News » Joaquin Phoenix comes out of retirement with 'The Master' 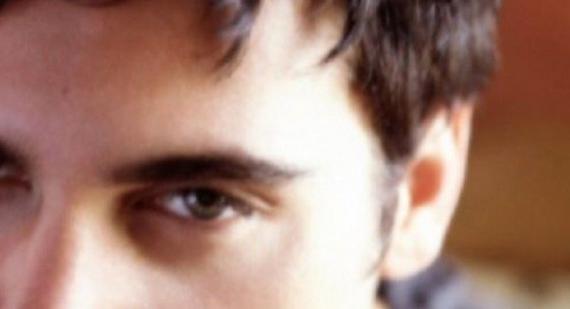 Joaquin Phoenix comes out of retirement with 'The Master'

When Joaquin Phoenix went on David Letterman last year, he shocked the world by announcing that he was retiring from acting.  Of course, in the time that has passed, everyone has now realized that it was not real and Phoenix has announced the stunt was part of his documentary 'I'm Still Here'.  Phoenix says much of the documentary was unscripted, but that the improvisation helped him greatly for his role in the 'The Master'.

In an interview with the Washington Post, Phoenix says that "I’m Still Here” ‘’really allowed me to be more open as an actor, and going into this film, Paul seemed to not only allow but encourage a real change in behavior from moment to moment. It really suited the character, because he’s so mercurial in a way, and you’re not really sure of his motivation.  I don’t really like controlled performances, and so that I think was really helpful for me.” 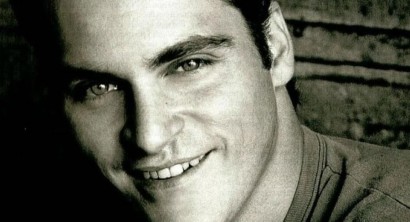 Phoenix confirms that he definitely has no plans to retire, with upcoming roles in Spike Jonze's next film, as well as James Gray's next film with Marion Cotillard.  He says of 'retiring', “The joke was that Casey and I after every movie say, like, we’re quitting, and we realize that we have no other skills and it’s something that we love to do.  And it’s absurd to think of retiring from something at 35 which doesn’t really have a retirement age. It’s not like it’s basketball and your knees go. We just felt that it was a built-in joke and thought it was funny.”