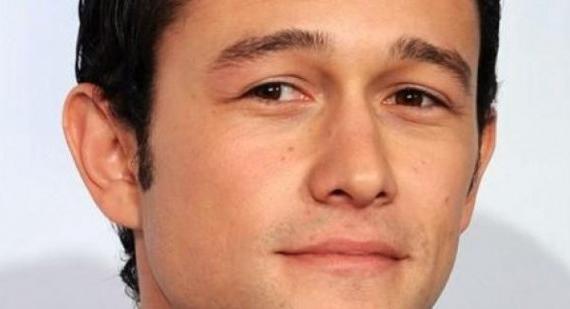 Although everyone seems to be calling Joseph Gordon-Levitt the next leading man, Joseph himself has spoken up and says he doesn’t consider himself that way.  In a new interview with Flaunt Magazine to promote Looper, Joseph says, “Leading man is not a term I would use to describe myself. I’m lucky enough to play parts I enjoy. Here in L.A., they like to distinguish a ‘leading man’ from a ‘character actor,’ and I don’t like that. I think a leading man is someone who simply plays themselves and who also happens to be handsome. Someone like Cary Grant. And I love Cary Grant. But I’m not him.”

He also talks about having the Looper role specifically written from him, saying, “That’s the first time that’s happened in my career. And obviously, it’s a real honor, coming from a filmmaker I admire so much. Not long after we shot Brick together, [director] Rian [Johnson] started telling me about this time travel idea he had. That was in 2003. A couple years later, he wrote the script and we took it from there.”

He adds that  his Looper character is a sad guy, saying, “On the surface he looks like a badass and a killer, but in reality, he’s not living the life he wants to live. He doesn’t have anyone or anything he cares about.”
200 Fan Uploads: Joseph Gordon-Levitt and The Dark Knight Rises Gallery