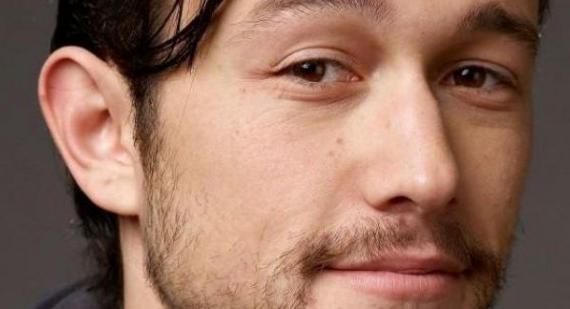 In an interview with the Globe and Mail, while promoting his sci-fi action thriller ‘Looper’, Gordon-Levitt says he’s very very lucky to finally be able to these sorts of movies.  He says “I’ve been lucky, recently, and I’m very grateful.”

You can’t argue that he didn’t deserve it – after starting out in the industry at a young age, he’s been doing this for more than 25 years and has only recently become a household name, after Inception and 500 Days of Summer shot him to the A-list.  He says, “My whole life, I’ve wanted to do what I’m getting to do now.  It took a long time to get here – I’ve been doing this for 25 years. And there’s been stuff along the way that’s like, I feel good about this, but it’s also a step. For a while it felt like, toward what? But now I can say, toward what I’m doing now.” 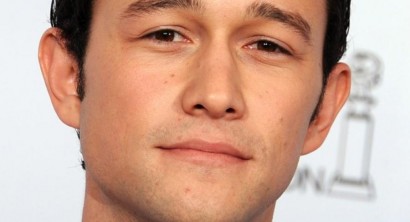 He also says that he thinks Looper is some of his best work, partly because it’s so hard to recognize him in it due to some complicated make-up and acting techniques - “when I’d look at my face in the mirror and see somebody else, it was enormously inspiring. I like playing characters who are really different from myself. The challenge in this was, how do I become someone so immediately different from myself that audiences, as soon as they see me, don’t see me at all?”