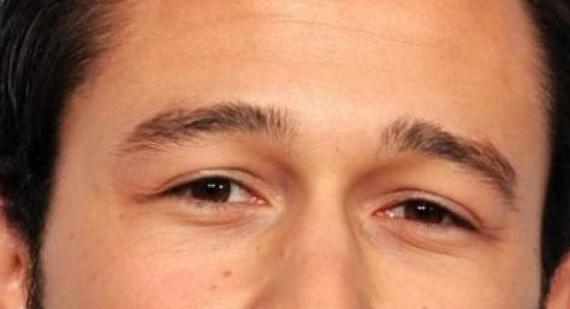 Joseph Gordon Levitt and Bruce Willis are starring in the new film ‘Looper’, which just premiered at TIFF.  Both actors play the same character, albeit different ages, and Gordon-Levitt speaks to the Huffington Post about what it was like playing a younger version of Bruce Willis.

When asked if Willis liked his impersonation, Gordon-Levitt replied "[Bruce is] a very understated guy.  Not the type to butter you up, which is nice because he's always being honest. I did catch him once or twice giving me a second look, though. There was even one time where were doing a scene where we were yelling back and forth at each other and then in between takes he was like, very casually, 'you sound like me,' and walked away. I had an internal jumping up and down victory." 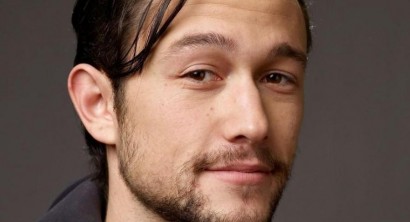 He also talks about his character in Looper, and says he's a 'sad and unfortunate soul'.  "The character I'm playing in Looper is not really a good guy," Gordon-Levitt says. "He kills people for a living; he doesn't have any friends or family; he's a very sad, unfortunate soul. But you have to love your character like a mother loves her child, even if there's not a lot to admire about them. Everyone is themselves and if you're judging the charter from the outside you're not going to be able to play them with much authenticity."