News » Joseph Gordon-Levitt to appear in The Justice League movie 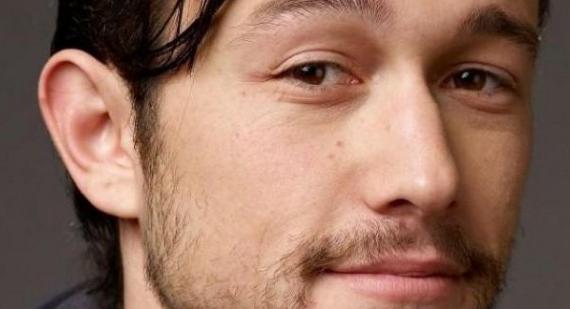 Joseph Gordon-Levitt to appear in The Justice League movie

It seems that, following his awesome performance as heroic cop John Blake in The Dark Knight Rises, Joseph Gordon-Levitt could be returning in a future superhero movie. Many believe that the character John Blake has a greater destiny and Joseph has admitted that he could be tempted by The Justice League movie.

He explained, “It always depends. I always pick projects that I want to be involved in for the same reasons. Is the script really good? Is the filmmaker a really inspired artist that I feel connected to? That's what I always pay attention to.” 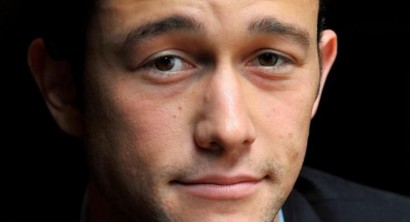 Meanwhile, wrestler turned Hollywood movie star Dwayne Johnson has admitted that the rumours regarding him playing Lobo are true. Dwayne took to his official Twitter account to say, “Rumors of me possibly playing LOBO are true. Joel Silver and Brad Peyton working on it now. That could be fun. (sic)”

The Justice League of America movie has been in the works for many years now and almost became a reality a few years back with a big budget and a full cast. However, it appears that The Justice League Movie may finally be seeing the light of day, with an expected release date in 2015.