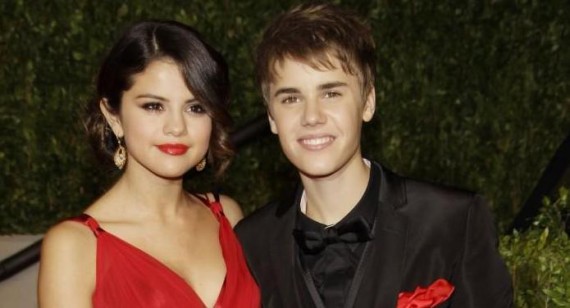 Justin Bieber has made no secret of his love for tattoos. At just 18-years-old old, Justin's ink collection is ever expanding. 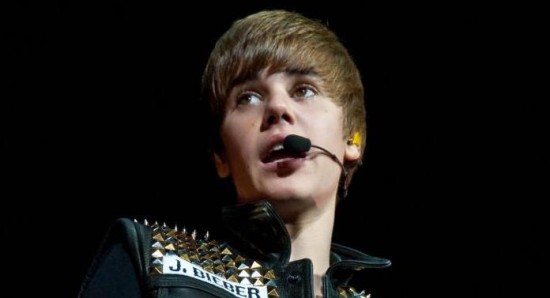 The teenage singing sensation has now added to his collection by getting a tattoo of an owl. The pop star posted a picture of his arm on his Instagram page over the weekend, debuting the artistic design. The owl, inked in black and grey, is quite big, covering a large mass of his forearm.

Justin accompanied the image with the caption: 'Befo the paps get me.' Justin's 'Believe' tattoo was also visible in the snap, which is on the inside of his arm.
The owl is the second tattoo Justin has obtained in a matter of weeks. At the start of last month he revealed a crown design on his upper chest.

The teenager also has a tattoo on his right arm - the Japanese Kanji symbol for music- in July. He also has a praying hand inking etched onto his leg, which is thought to represent the power of prayer and the Almighty. Justin began his love of tattoos with his first inking of a bird on his hip at the young age of 16, and followed it with the Hebrew word for Jesus on his ribcage when he and his dad opted to get matching tattoos during a trip to Israel.

Continuing with his collection of religious tattoos, the Canadian singer later had an image of Jesus etched onto his left leg. 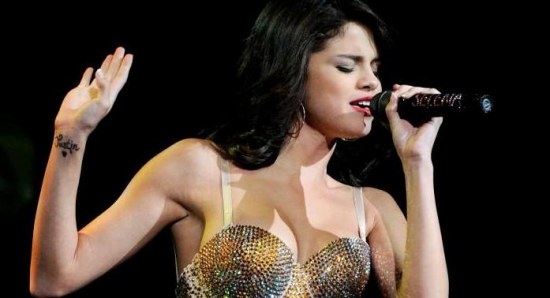