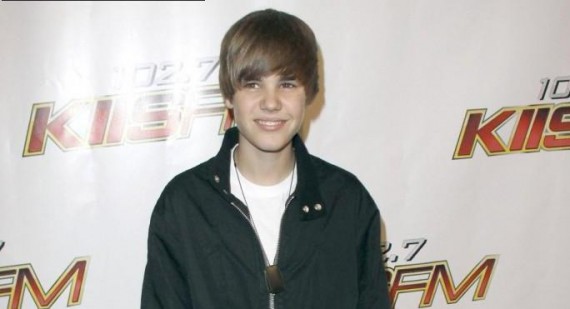 Justin Bieber fever continues in London as the singer plugs his new album in the English capital.

Since arriving earlier this week, the teen heartthrobs every move has been followed by his hordes of adoring fans, hoping to get a glimpse of the Boyfriend singer.

Receptionists at London’s Royal Garden Hotel have taken more than 2,000 calls from his fans asking to be put through to his suite since he began his stay. A source told The Sun: “Justin’s fanbase are relentless - they will do anything to get near him."

The source continued: “The phones in the hotel haven’t stopped ringing since he arrived. Staff knew there would be pandemonium but not to this extent.”

Justin managed to battle through the crowds when he headed to an interview with Kiss FM yesterday. He was clearly happy to meet and greet many of his adoring fans and even stopped to pose for photos with some of them.

Following his hectic day, Justin wrote on Twitter: “Eating a steak and gonna get a good night’s rest and relax. I hear you guys outside the hotel... and I LOVE YOU!” 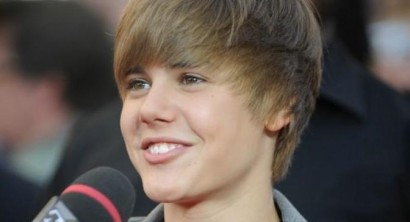 Justin, who is dating singer Selena Gomez, recently took to his Twitter site to make jibes at Mariah Yeater, the woman who accused him of getting her pregnant.
200 Fan Uploads: Justin Bieber and Hysteria Gallery