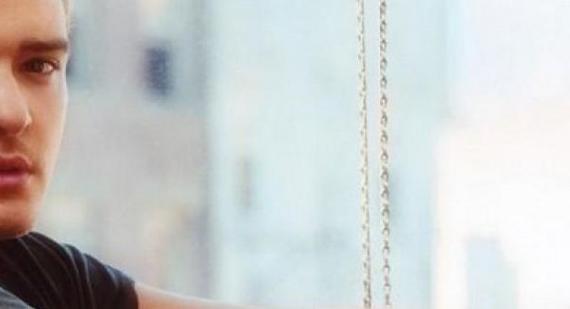 Justin Timberlake has a new interview with the Associated Press promoting his new movie ‘Trouble with the Curve’, and he talks about how making an album is a ‘really big deal’.

He says, ““For me, personally, when I do sit down and decide to do it, it’s just a special thing.” Clint Eastwood, his co-star in the film (along with Amy Adams) also talks about how he still viewed Timberlake as a singer, saying, “For me, personally, when I do sit down and decide to do it, it’s just a special thing,” Justin Timberlake said in an interview this week.”

Eastwood also told USA Today that Timberlake also excels at golf, saying, ““If (Timberlake) had been a lousy player it would have been, ‘He can’t play the role.’ ”

Timberlake has increasingly been accepting more acting roles while putting his musical career on the backburner.  He started his mainstream career with a supporting role in ‘Social Network’, which garnered a Best Picture Oscar nomination, and then followed that up with a lead role in ‘In Time’ with Amanda Seyfried.

Eastwood, Adams, and Timberlake are all getting strong reviews for their performances, with Eastwood and Adams getting the most notice for their chemistry in the movie.

Jessica Biel gushes about baby Silas
24th March 2016 @ 08:06pm
Jessica Biel has been gushing about her son Silas and how he is a big fan of music