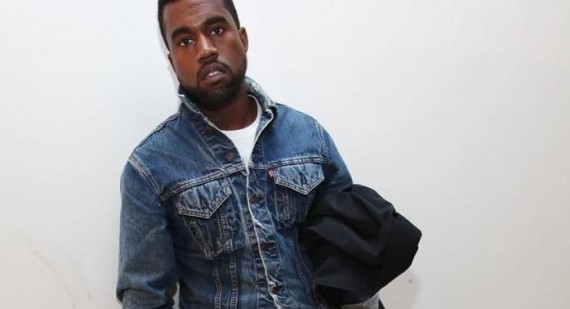 Kim Kardashian and her superstar rapper boyfriend Kanye West are making headlines again, this time with a gift pointing at marriage in the near future.

The love birds are fresh off of appearing at the 2012 BET Awards together - where Kim and Beyonce were reported to ignore each other - and currently in Paris for fashion week. HipHollywood reported that Kanye gave Kim a gold skull statue with white gems. This gift came from lionsandsons.com and he gave a similar one to Jay Z for Father’s Day.

The $34,000 gift was inspired by the King of Pop himself, Michael Jackson, who gave this same statue to his dear friend Elizabeth Taylor. Kim is said to have looked up to Elizabeth making the gift more sentimental.

The cost of the gift itself isn’t the reason for marriage speculation, but rather what is actually engraved on the statue to be exact. The initials “KKW” led people to assume marriage is on the cards for the couple, but it could just be a combination of the couple’s names.

A source close to Kanye told HollywoodLife.com: “Kanye wouldn’t be opposed to having a huge TV wedding…He’d do it just to prove his wedding would get way more viewers than Prince William’s wedding."

Kardashian is still legally married to NBA player Kris Humphries, but that doesn’t stop Kanye. Anything Kanye does is over the top and a statue is just another way to profess his love to Kim. 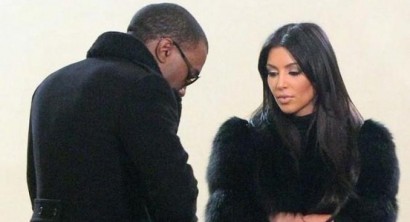