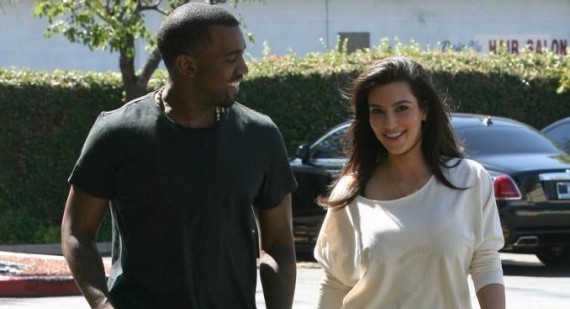 Kanye West is reportedly designing an engagement ring for girlfriend Kim Kardashian, which will be made from his late mother's jewellery.

The Gold Digger rapper has reportedly asked a private jeweller to craft a piece for his girlfriend using diamonds and rubies from his late mother Donda's personal collection. Apparently Kanye is keen to take their relationship to the next level, and will propose to Kim when the reality TV star's divorce to Kris Humphries is finalised.

A source said: "Kanye picked out some of Donda's most expensive pieces, including some diamond earrings and a ruby ring. He then gave them to a private jeweller friend to make Kim a one-of-a-kind engagement ring."

The source continued: "Donda was such an important person in Kanye's life, he thought the world of her and was devastated when she died. So, he kept all her jewellery as keepsakes - a lot of the pieces were items he bought over the years after he made it as a hip-hop star."

"And now, Kanye has found a woman he respects and loves just as much as his mom, so he wants to share her jewellery collection with Kim."

Kanye reportedly wants to marry Kim in either Chicago, where he was raised, or Oklahoma, where Donda is buried.

The source told RadarOnline.com: "Kanye is an emotional character and has earmarked Chicago or Oklahoma as the two places he'd love to wed Kim."

However, friends of the rappers have warned him that he would struggle to get the precious jewels back if he and Kim were to split.

The source explained: "His friends think it's a terrible idea and are advising him not to give Kim the ring. Because it's a gift, it would be difficult for Kanye to ask for it back if they ever split up."
And with Kim's track record with marriages, Kanye's friends are understandably cautious. 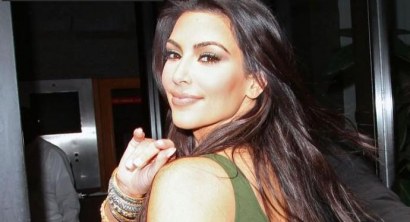