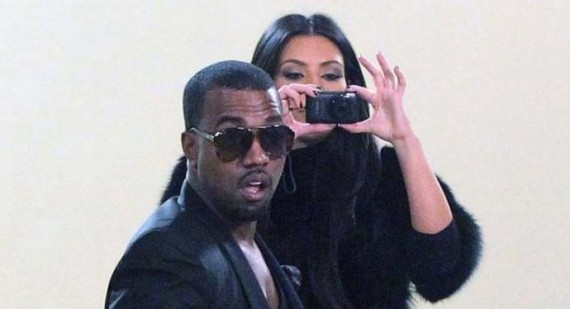 Two egos as big as Kim Kardashian and Kanye West were always going be attracted to one another.

Howeverm it looks as though their ego's can also collide, as Kanye was photographed looking far from pleased to be dragged along as Kim's lapdog to the Canadian launch of her Belle Noel jewellery. Kanye is, after all, a highly successful rapper. 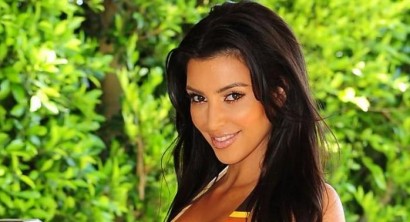 He's also flamboyant; Kanye thinks nothing of wearing a gold suit or fur coat and has developed an aesthetic that's seen him become a celebrated fashion designer. And perhaps most salient of all, the man has won 18 Grammy Awards.

It's safe to say he's used to being the biggest star, but here he is, dutifully tagging along as his 31-year-old girlfriend launches her jewellery line at The Bay store in Toronto, Canada.

However, if anyone could survive the Kardashian machine, it would've been Kanye, though he seems to have already fallen into line with the promotional schedule. Still, at least there's been some clarification about lyrics which seemed to suggest that the rapper was planning to 'put Kim in a white dress.' 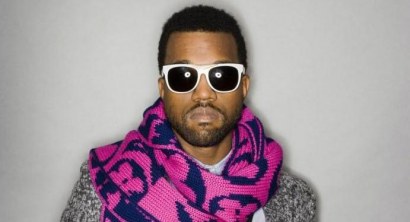