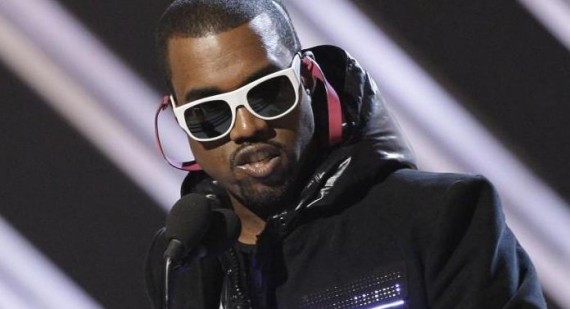 Kanye West and Kim Kardashian have been dating for around two months but, despite their busy schedules, they are virtually inseparable. 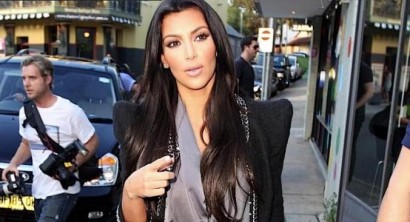 Kanye has now reportedly warned Kim's ex-husband Kris Humhpries to stop attacking her or he will go after him. The ‘Gold Digger’ star is said to be livid over the way Kris is dragging out the divorce following their 72 day marriage that ended last October, and has threatened the NBA star and warned him not to continue upsetting her.

An insider told Reality Weekly that the 27 year-old NBA star is using the divorce to get his own back on his curvaceous ex, who he believes married him just for her TV show.

“[Kris is] going after her financially, but he’s also using it as a chance to air all her dirty laundry,” the insider revealed.

Kanye is said to be less than impressed at Kris’ tactics and, despite being smaller than the 6ft4 sportsman, is ready to take him on to defend Kim.

The insider continued: “[he] thinks Kris is just a thug hiding behind lawyers. Kanye knows he’s smarter than Kris, and he’s not all that intimidated!”

As for the 31 year-old reality TV star, she is said to be loving being stuck in the middle, and finds it a turn on that her new beau is so fiercely protective. Kim wouldn’t mind seeing Kris get what he deserves for causing her so many problems.

“She is extremely flattered and told a friend she would secretly love to see Kanye and Kris have a face-off,” the insider added.
200 Fan Uploads: Kim Kardashian and Kanye West Gallery