News » Karl Urban: there was nothing easy about shooting Dredd 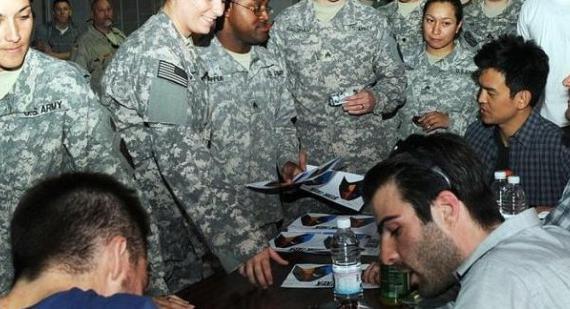 Karl Urban: there was nothing easy about shooting Dredd

Karl Urban plays the titular character in Dredd 3D, and he has an interview with Slash Film talking about his character not showing his face, and whether shooting the film was difficult or easy.

When talking about how much of his face is being shown in the movie, he says, “Well you know what? For the main part I didn’t even think about that, it was just “That’s Dredd.” That’s the way he has always been written and drawn in the comics. So for me it wouldn’t work for them to approach it any other way and most importantly I felt like it was a wonderful challenge. I knew that if I could pull this off that it was going to be something special, because I don’t believe anything like this has been done before.” 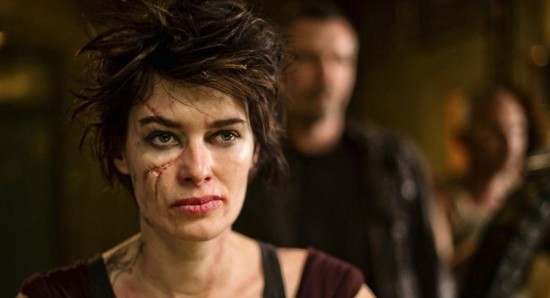 He’s also asked about what the difficult aspects of this film were to shoot, and he says, “There was nothing easy about this film. Nothing. It was a challenge at every single turn. Everything was a battle and certainly for me as an actor I had to figure it out pretty quickly with what the tools were that I had to operate with, so you know things like the voice became very important and it was described in the comics as a “saw cutting through bone.” So that’s kind of what I went for and then of course it’s very important how you do what you do and your body language. I used that to tell the story and you know Dredd is a really rich character. He is a protector. He has complete control over his emotions and he has this wonderful dry sardonic humor and also there is a humanity and a compassion about him and you can see that in the choices he makes and when he does become slightly unhinged after a whole bunch of people get killed it’s because he cares about people and there’s also a weariness about the character which I loved too.”