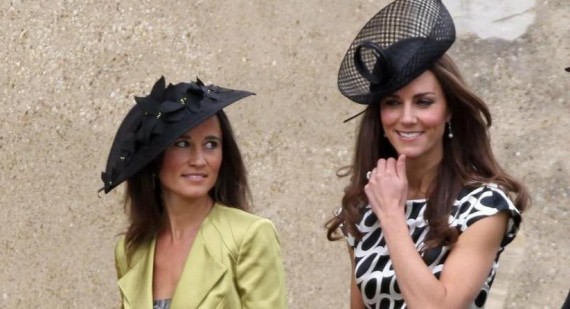 Kate Middleton is reportedly concerned that her little sister, Pippa, will embarrass her as she embarks on her first solo book tour in the United States to promote 'Celebrate'.

While this is great publicity for 29-year-old Pippa, it's causing quite a worry for Kate, who has asked her to be schooled by Buckingham Palace in order to avoid any awkward or embarrassing situations. However, Pippa has refused this offer.

Kate, 30, is said to be terrified that her littler sister might say something damaging about her or the Royal family, especially regarding her recent topless photo scandal. To ensure this doesn't happen, Kate asked Pippa to attend media lessons at Buckingham Palace to learn how to act and what to say when under the spotlight. Kate herself attends such lessons, but Pippa isn't interested.

However, Kate has now summoned a crisis meeting according to Now magazine, and she is personally overseeing the talks.

Pippa starts her promotional tour this month, and it's not hard to see why Kate is nervous after Pippa embarrassed her sister in April this year when she was photographed in a car with the driver brandishing what appeared to be a real gun at the paparazzi. So Kate's taking no chances. 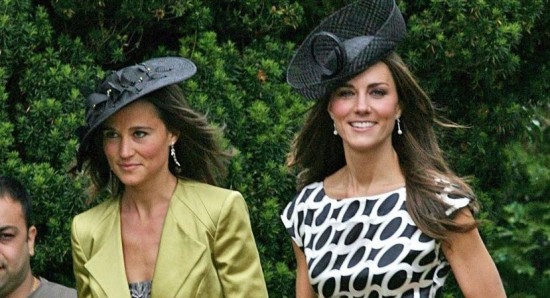