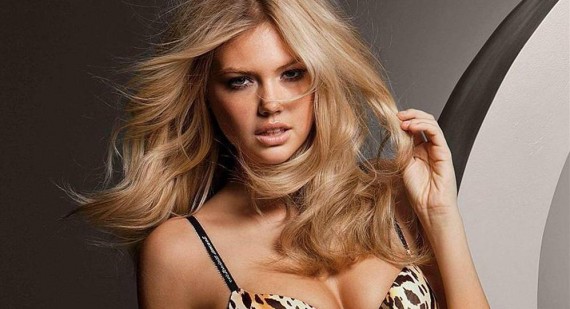 Kate Upton's body has been the focus of a lot of talk in recent weeks, with pro-anorexia sites labelling the model fat. 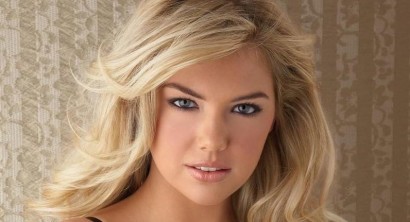 However, Kate appears unphased by the comments, saying that she refuses to starve herself to be skinny, as that would make her miserable.
Kate is obviously not fat: She is in big demand at the moment, having recently featured in Vogue. She has a healthy, womanly figure and a healthy attitude to food. 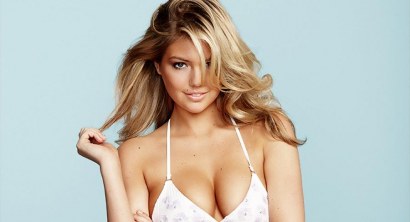 Kate recently admitted that her curves can sometimes get too much, and she often finds the solution is not wearing a bra.

"Honestly, to be very open about it, I feel like my boobs can be too much if I’m wearing a bra,” she says. “Sometimes I want them to be a little more downplayed, so braless works better."

She says her growing bust size— plus the fact that she was modeling— earned her some enemies in school.

"Girls in high school are just b***hes, in all honesty," she says. "The minute I started modelling, the girls were like, ‘Oh she’s a model — we can’t be friends with her any more.’ I was like, ‘What?’ Then I was fine. Friends come and go."
200 Fan Uploads: Kate Upton and Braless Gallery