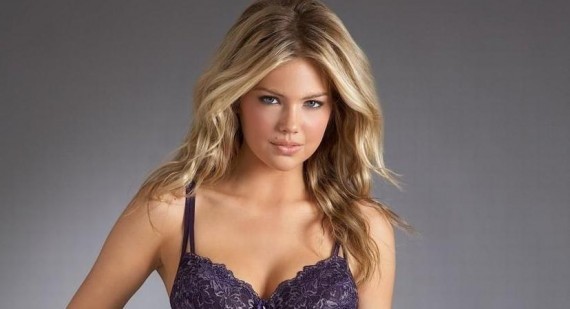 Kate Upton receives criticism for role in The Three Stooges

The 19-year-old blonde - who plays the the voluptuous Sister Bernice in the slapstick comedy - appears in a very revealing 'nun-kini' in the film, complete with a headdress and crucifix resting on her ample cleavage.

But her 'sinful' display in the movie has left one American religious group far from amused. The Catholic League for Religious and Civil Rights, which was established in 1973, has accused 20th Century Fox of being gratuitous and not in the same spirit as the original series.

Spokesman Bill Donohue said in a statement: 'In the 1950s, Hollywood generally avoided crude fare and was respectful of religion. Today it specialises in crudity and trashes Christianity, especially Catholicism.' Donohue went on to say that the reboot portrayal of the classic comedy trio is a reflection of the way society has changed.

'The movie is not just another remake: It is a cultural marker of sociological significance, and what it says about the way we’ve changed is not encouraging,' he went on. 'The TV show never mocked nuns or showed infants urinating in the face of the Stooges. The film does.'

But 20th Century Fox has fought back, defending the movie against Donohue's remarks, saying: 'The movie, in keeping with the spirit of the original TV show and its stars, is a broad, slapstick comedy. As the Stooges have proved over time, laughter is a universal medicine. The nuns that Mr. Donohue alludes to, are in fact, caring, heroic characters in the movie, albeit within the framework of a very broad comedy. We invite you to see the movie and decide for yourselves.' 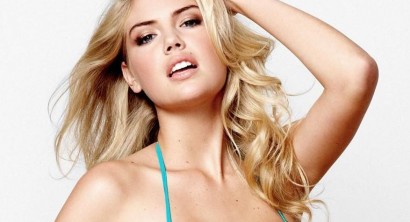