News » Katherine Heigl to star in A Moment to Remember 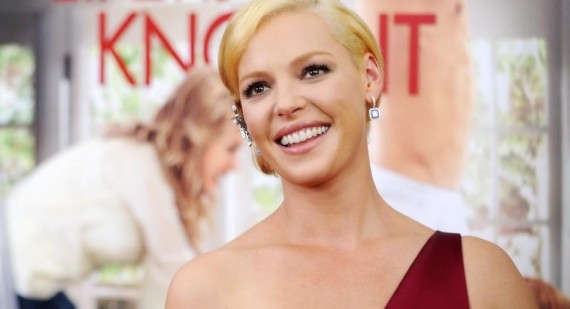 Katherine Heigl to star in A Moment to Remember A Moment to Remember is a remake of a Korean movie and centres around a fashion designer, who will be played by Katherine Heigl, who catches a disease that leads to her losing her memory. This causes her husband to do all that he can to try and give her one last happy memory of their love for each other.

Meanwhile, Katherine Heigl can next be seen on the big screen, starring in the movie The Big Wedding, which also stars Amanda Seyfried, Robert De Niro and Robin Williams. The Big Wedding is directed by Justin Zackham and will be released on April 26 in the US and May 31 in the UK.

Katherine Heigl discusses her pregnancy issues
29th September 2016 @ 05:41am
Hollywood actress Katherine Heigl is expecting a baby and she has spoken about how it is affecting her work