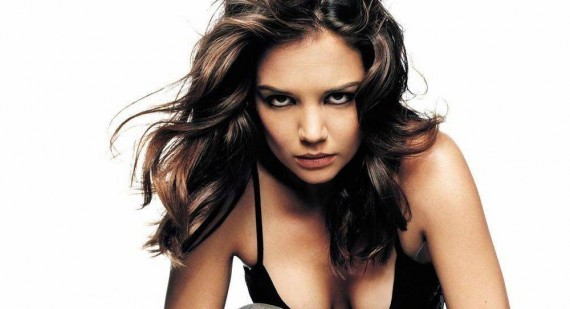 After announced her break-up from Hollywood actor Tom Cruise over the weekend, Katie Holmes has now fired her publicist and re-appointed her old, pre-Cruise one.

After seven years with the same publicist, Katie fired the highly respected Slate PR earlier today and immediately signed with BWR again. In a statement they said: "Actress Katie Holmes has left her publicist at Slate PR and has signed with BWR Public Relations."

The statement continued: "Following the announcement of her divorce from Tom Cruise, she is now represented by Leslie Sloane in the New York office and Nanci Ryder in Los Angeles. Katie is set to star alongside Chace Crawford in the upcoming film Responsible Adults which starts filming later this year." 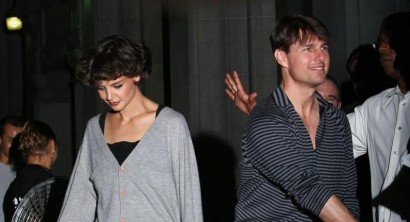 Katie seems to be keen to make a clean break from Tom, after rumours that the Top Gun actor was controlling and dictated who Katie saw and where she could go. Her choice to go back to her former PR company speaks volumes about her apparent need to cut all ties with Tom.

Tom meanwhile has apparently hired the same divorce lawyer he used for his separation from former wife, actress Nicole Kidman, and by all accounts the custody battle between them over Suri is shaping up to be a very nasty one.
200 Fan Uploads: Tom Cruise and Katie Holmes Gallery