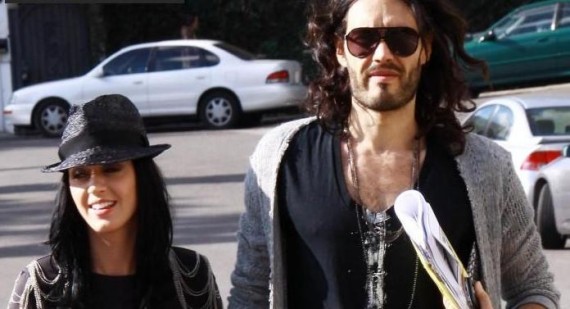 Katy Perry and Russell Brand both attended a basketball match at the Los Angeles staples centre with VIP tickets, but neither knew that the other would be there!

A shocked looking Russell Brand spotted his gorgeous ex wife at the game and decided it was enough of a reason for him to give up his court side seat. The 37-year-old British comedian and actor had not set eyes on the Fireworks singer since he filed for divorce from her last December. Russell's original seat would have seen him awkwardly sat behind Katy, something which he obviously wanted to avoid.

Katy seemed to be enjoying herself while watching the game between the LA Lakers and the Dallas Mavericks despite being in the presence of her ex. Katy attended the match with her dad, Keith Hudson, and enjoyed a beer and a laugh and joke while supporting her team at the center.

A source told British tabloid The Sun: 'Neither Katy nor Russell acknowledged each other.' 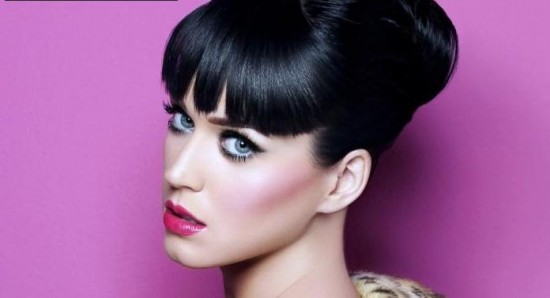