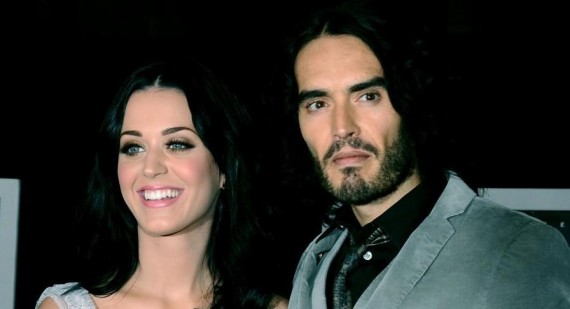 Katy Perry and Russell Brand set to split and divorce

Following mass speculation about their relationship Russell Brand has announced that Katy Perry and Russell Brand's 14 month marriage has ended.

The writing was firmly on the wall when the couple failed to spend Christmas together, with Russell Brand in Cornwall, England and Katy Perry in Hawaii. Sources close to the couple have been claiming since September that the couple were having trouble due to their work schedules.

In his announcement Russell said "Sadly, Katy and I are ending our marriage. I'll always adore her and I know we'll remain friends." This comes despite recently claiming he was looking forward to having children with Katy Perry when defending the state of their marriage.

More details will likely come out over the exact cause of the divorce with some publications citing the differences in religion as a possible reason.