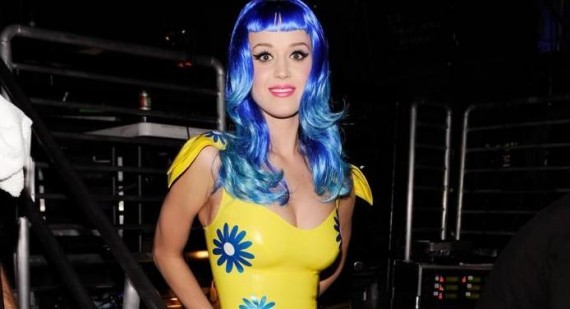 Katy Perry wants to give marriage to Russel Brand another go

Katy Perry is reported to want to give her relationship with ex Russel Brand another go. A source said: "Katy's been trying to get him back! She's a lost soul right now."

English comedian Russell, 36, has since moved on with model Nikolett Barabas, while Katy has been linked to Chanel star Baptiste Giabiconi. But according to US Weekly, a recent trip to India - where she tied the knot with the 'Arthur' actor in October 2010 - made her realise what she had lost.

The insider said: "She'd already been missing Russell. Being back there stirred up even more old feelings."

However, a reunion is said to be a long way off with the pair still at loggerheads, "trying to get to the point where they can at least be friends." Russell - who waived his right to a chunk of Katy's wealth in the divorce settlement, which is set to be made official in June - has previously insisted he is already over the split.

He said: "I'm doing well. You don't need to brush it off if you don't get it on you in the first place. I don't have to let anything go. I don't hold on to anything negative. It's the same as zero-ness. It's not about letting it go. You can't let go of something you don't hold, you know. It's meaningless, [and] much of our world is predicated on meaninglessness. And I don't do that anymore." Are you trying to convince us or yourself Russel?! 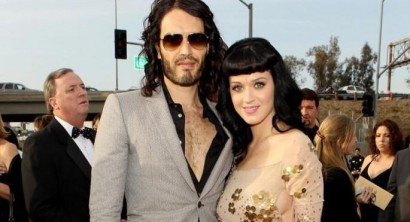