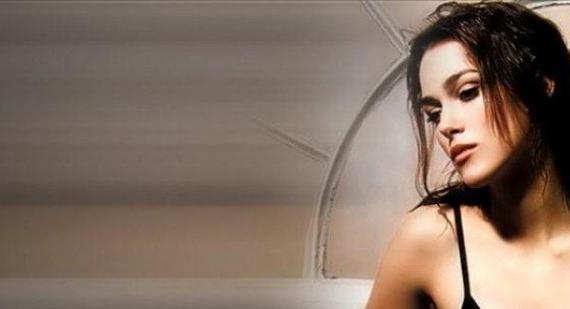 Keira Knightley is on cover of the October issue of Vogue magazine, and looks absolutely stunning in the pictorial.  In the interview, she talks family, fiancé, and motherhood.

In regards to her engagement to James Righton, she says, The questions and musings come thick and fast. It’s no longer “I,” she acknowledges, “but that big old ‘we.’ ” Where, for example, will she and Righton spend their first Christmas as a married couple? “I have no idea; it’s a massive question,” she says with semi-seriousness. “My family was just four”—Keira has an older brother, Caleb—“and very simple. Now all of a sudden it’s breaking into different parts. I cannot imagine my mother letting us go.” 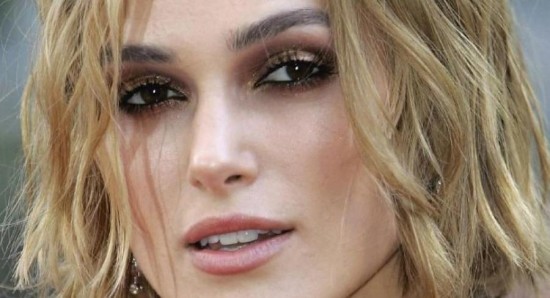 She also talks about her feminism and becoming a mother, saying, “I remember doing interviews, and people would ask, as if it was a joke, ‘So you mean you are a feminist?’ As though feminism couldn’t be discussed unless we were making fun of it. I don’t want to deny my femininity.  But would I want to be a stay-at-home mother? No. On the other hand, you should be allowed to do that, as should men, without being sneered at.”

Anna Karenina will reportedlybe released in the fall of 2012, in what should be the perfect timing for awards season.