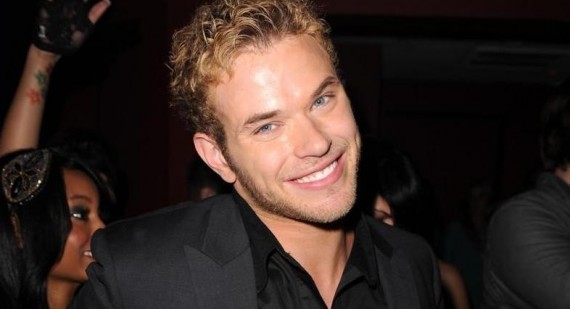 Handsome Twilight star Kellan Lutz has revealed that he is now more mature when it comes to love.

The actor told People that he no longer changes who he is in order to try and impress women: "My MO now is to be who I really am and not be fake in order for a girl to like me back," he said.

"I've learned to be honest, because at the end of the day I have to be with somebody that loves me for who I really am."

Kellan also admitted that he once pretended to like a band to impress a girlfriend, saying: "Then she bought me tickets to their concert and I was stuck in going. It's not fair to her and to me."

However, Kellan was full of praise for his current girlfriend Sharni Vinson, saying that they "connect on every level".

Kellan gushed: "She has a big personality so we have great conversations and laugh so much. I'm never fake with her and it makes our relationship so easy. It's all about being honest." 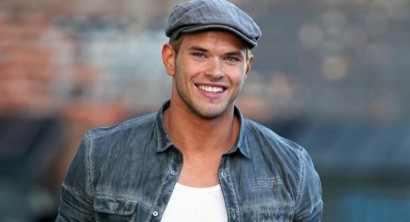 Kellan previously dated his The Bold and the Beautiful co-star Kayla Ewell, but their relationship ended and he now seems to be very happy with Sharni, who is an Australian model, actress and dancer best known for her work in the soap opera Home and Away and the film Step Up 3D.
200 Fan Uploads: Kellan Lutz and Gallery