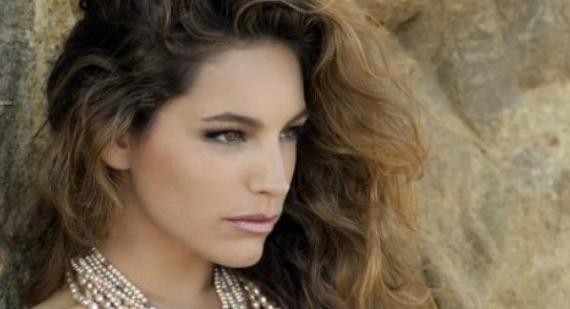 Kelly Brook’s rugby playing boyfriend Thom Evans has spoken out about how honoured he is to be dating such a beautiful woman. Thom also gave a little insight into what he thinks guys should look out for when talking to a beautiful woman. 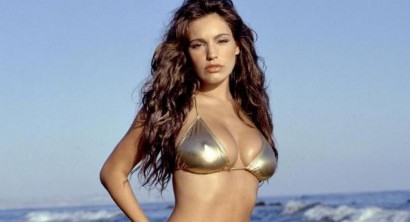 He added, “The whole 'be confident in yourself' thing is cheese. Let's be honest - if a girl is gorgeous, it's overwhelming. It definitely was when I met Kelly because every guy had posters of her on their walls when I was growing up.”

Thom Evans is currently trying his hand at modelling, much to the delight of Kelly Brook. He is currently being represented by Select Model Management. The full interview with Thom Evans is featured in the November issue of Men’s Health, which is due out on October 1.

Kelly Brook wants to have a baby
29th January 2018 @ 08:58pm
Kelly Brook says that she wishes she had a baby when she was younger