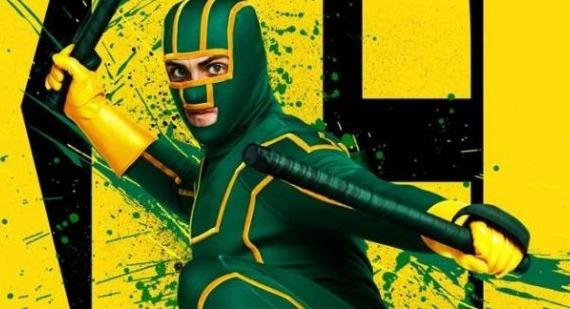 There has been a lot of talk about the possible cast members for the movie Kick-Ass 2, which is set to begin shooting later this year. While there have been a number of rumours about who will be appearing in the sequel to the hit 2010 movie, not all of them hold much weight.

The latest person to be linked to Kick-Ass 2 is Jim Carrey, who was rumoured to have agreed to a cameo role earlier this week. However, it now appears that these claims were not completely true and reports are now suggesting that there will be no cameo appearance from Jim Carrey in Kick-Ass 2. 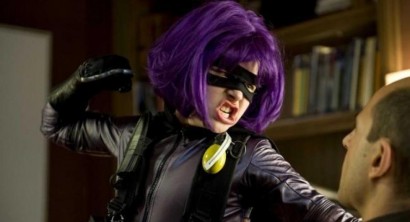 One person who will definitely be joining the returning cast is Lindy Booth, who is best known for her role in the Zack Snyder reboot of Dawn of the Dead, as well as Wrong Turn. It is believed that Lindy will be playing the character Night Bitch in Kick-Ass 2, which will also star Christopher Mintz-Plasse and John Leguizamo.

Kick-Ass 2 will be directed by Jeff Wadlow, who is hoping to begin shooting the movie in the coming weeks and is expected to be released in the US on June 28, 2013.

Chloe Moretz a 'sophisticated' star in gold lace dress at NYC awards gala
29th January 2015 @ 08:54am
Chloe Moretz is only 17 years old but she looked like a sophisticated Hollywood star with her appearance at a gala honouring Julianne Moore.