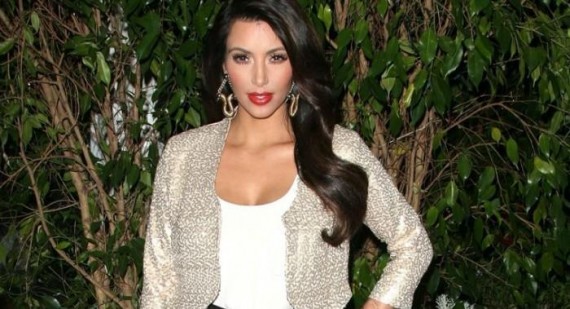 Kim Kardashian might be enjoying her time in Cannes with boyfriend Kanye West, but it's not all been smiles for the reality TV star as a recent report has suggested that she's addicted to prescribed drugs - a claim that she fiercly denies.

An Australian magazine has led with the cover story 'Kim's Drug Scandal - her heartbreaking secret habit', and according to TMZ, Kim is seriously angry about it.

The magazine claims that Kim is taking dangerous amounts of Valium and sleeping pills to help her get through the day, and claims that her family are seriously worried about the reality star. Kim's camp have been quick to deny the claims, insisting that the Keeping Up With The Kardashians star is not only drug free but she barely drinks alcohol either.

Kim has now assembled her army of lawyers, who are on the case of anyone else who picks up on the story from NW mag. In the story, Khloe has also been named , as she has apparently given Kim an ultimatum to kick the drugs or she'll tell their mother and manager, Kris Jenner, as well as Kim's new beau, rapper Kanye West. 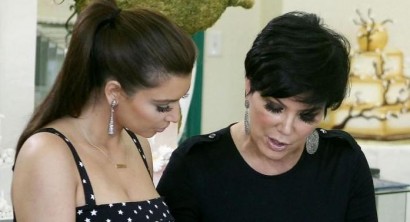