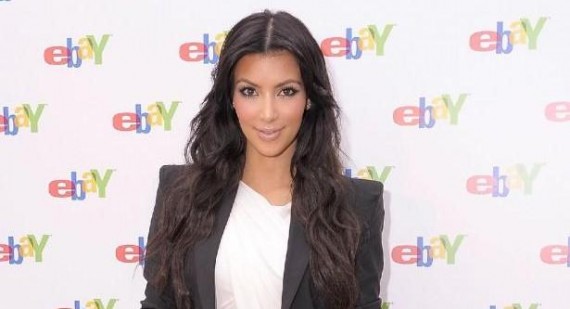 Following on from the accusations that her 72 day marriage to Kris Humphries was a desperate publicity stunt, it has now been suggested that Kim Kardashian's romance with rapper Kanye West is just for TV ratings.

Fans of her reality TV show, Keeping Up With The Kardashians, tuned into Monday night's episode to see Kanye make his debut on the show when he accompanied Kim to the openining of Scott Disick's restaurant in NYC.

Whilst Kim and Kanye couldn't have looked happier to be in each other's company, a body language expert has now revealed to Hollywood Life that their public displays of affection were just for the show, to boost ratings.

Believing that Kim and Kanye's union was "over the top" for the show, Dr. Lillian Glass revealed:

"It’s over the top for the show. They are friends. The romance is contrived no matter how hard they try. They side shoulder to shoulder. They are not intertwined as lovers would be. There is too much casualness between them. Kim is doing what she has to do for the show but her monotone voice and expression says what is really going on.”

Claiming that Kanye looked like "a deer in the headlights" at Scott's restaurant launch, Dr Glass added:

"Kanye looks like a deer in the headlights. All intimidated by the kardashian clan. His smile is tense and forced and he looks stiff around everyone. Not his usual cocky, arrogant body language. He looks a lot meeker.”

Kim and Kanye have barely left each other's side since their relationship became public, so could they really be faking it? What do you think? 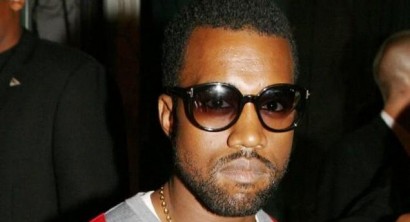