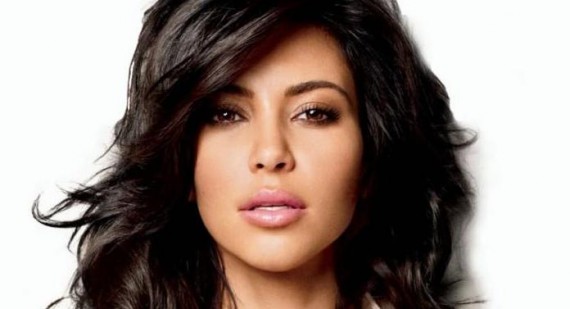 The reality TV star married Kris in a highly publicised fairytale ceremony last August, but although their union broke down within three months, Kim says she feels she has been a changed person since.

Referring to her sister in an interview with Oprah Winfrey, Kim said: "It's like how Kourtney had this epiphany when she had her baby and she changed into a different person, I feel like I've had an epiphany over the last year.

"For what I've been through I am that changed person, just from my own experiences."

Kim, 31, is now dating rapper Kanye West, 35, and said one of the things that attracts her to him is the fact he is older than her.

She added: "I always dated five years younger. My whole thing was completely different, and now I just love that I'm with someone that's a couple years older than me."

During the interview, Kim, who is of Armenian descent, says she is proud to represent Middle Eastern women in US society.

When asked by Oprah if she thinks the Kardashians' reality TV show would be as successful if they weren't pretty, she replied: "I don't think it would have happened if we were all skinny pretty models. I think it has to do with us, the curves, the dark hair -- I think it was a combination. 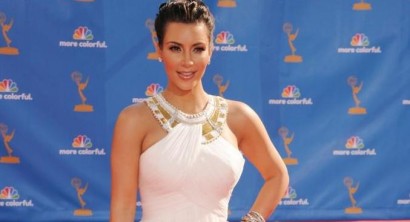