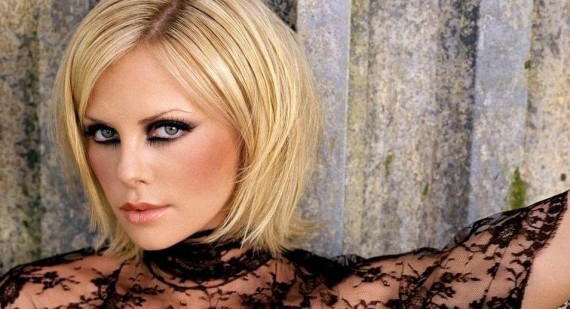 Kristen Stewart has been full of compliments for her co-star Charlize Theron as of late. 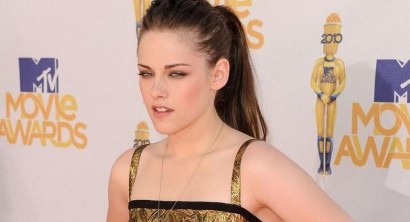 Kristen says when Charlize Theron walks into a room "everyone knows it." The Twilight star co-stars with Oscar winning Charlize in Snow White and the Huntsman, and they seem to have developed a strong friendship.

In a chat with Interview magazine, Kristen says that Charlize has real presence: "She is unlike anyone I've ever encountered," Kristen gushed. "She is one of those people who walks into a room and everyone knows it."

The feeling appears to be very much a mutual one as Charlize has also spoke fondly of her time working with Kristen.

"I love that girl, like, I would jump off a building for that girl," Charlize told Access Hollywood. "She's the real deal and she gives really good back rubs. She's got a tremendous amount of talent."

Kristen added that they get on so well because they are "both absolutely willing to hurt ourselves to do what it takes to get the right feeling, and not all actors are like that."
200 Fan Uploads: Charlize Theron and Kristen Stewart Gallery