News » Kristen Stewart cheated on Robert Pattinson from 'day one' 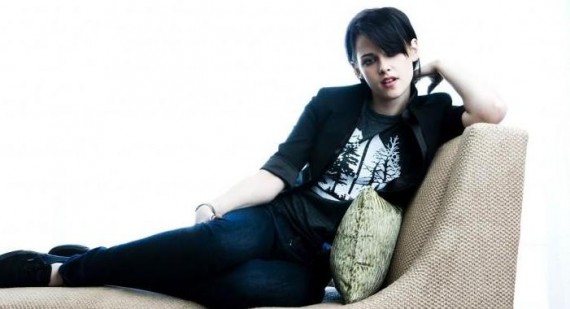 Kristen Stewart cheated on Robert Pattinson from 'day one'

Kristen Stewart and Robert Pattinson's three year romance has only recently got back on track, and already new reports are surfacing regarding Kristen's faithfulness, with reports claiming that she cheated on Rob from “day one” of their romance.

Claims made in US tabloid Ok! Magazine insist that Rupert Sanders wasn't the first person that Kristen cheated with, accusing the actress of cheating on Twilight co-star and boyfriend Robert with a string of different men, including ex-boyfriend Michael Angarano and fellow Twilight co-star Taylor Lautner.

“When they first got together, she was going back and forth between Rob and her ex-boyfriend Michael Angarano,” an insider told Ok!

“Eventually she did end it completely with Michael, but it went on or a lot longer than Rob ever knew.”

Speaking of her romance with Taylor, who is involved in a love triangle with Kristen and Rob on screen in the Twilight series, the insider revealed: “Everyone knows about their friendship, but not very many people know how close they really got.”

According to the source, Kristen regularly made excuses to hang out with Taylor, adding “she even lied about it to Rob.” 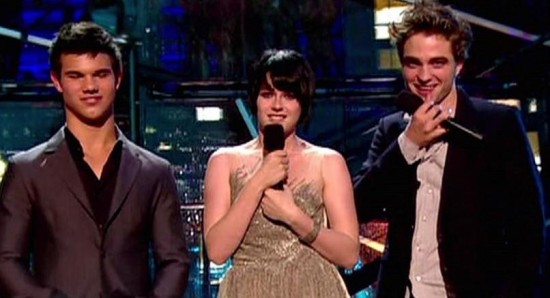 However, perhaps the most shocking claim is that Kristen had a full-blown affair with a production assistant while filming 2010's 'Welcome to the Rileys'. The insider revealed that due to the guy already having a girlfriend, he too was very keen to keep things quiet and so the fling remained a secret.

Rob seems to have forgiven Kristen for her “momentary indiscretion” with Rupert Sanders, but with new claims of her cheating now coming to light, will their relationship be able to cope with the strain?
200 Fan Uploads: Robert Pattinson and Kristen Stewart Gallery