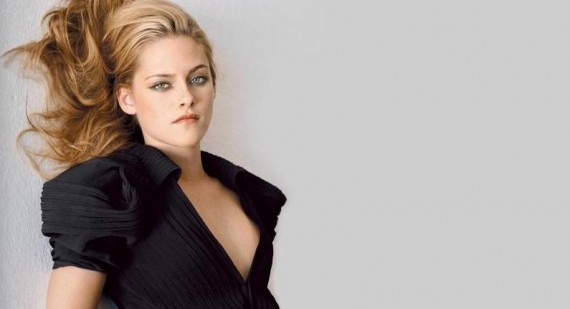 Given that they’re both highly-paid actors, and fiercely private over their relationship, it’s interesting to hear that Kristen Stewart has openly critiqued her boyfriend Robert Pattinson's on-screen acting skills.

But that's exactly what the Twilight actress did in a recent interview, telling the media her honest opinion of he beau’s latest movie, “Cosmopolis.” 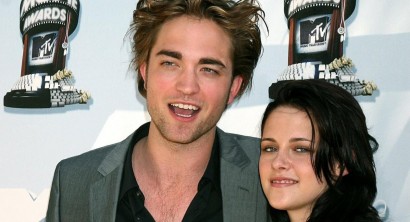 Kristen was all praise for Robert as she began: "He's so good in it! Really, really. I don't even know how he... I couldn't even understand it. It's so good, it's so cool. I'm so proud of him."
Kristen also noted that she had a blast at Cannes, where both “Cosmopolis” and her own new movie, “On the Road” premiered. "It's the ultimate celebration. I was so oddly placed in my body, which I'm very unable to do. I was so not nervous. I had the greatest time, it was, like, so cool." 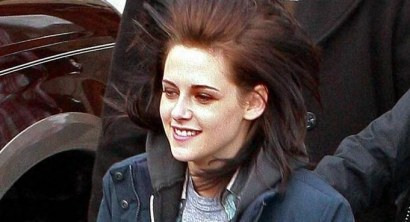 Kristen's co-star in On the Road, Garrett Hedlund, is in the running for the much-coveted role of Finnick Odair in The Hunger Games sequel, Catching Fir -; the role which Kristen's boyfriend Robert Pattinson was rumoured to be considering. Robert has since denied that it is a possibility, leaving Garrett and two other actors fighting for the role.
200 Fan Uploads: Kristen Stewart and Robert Pattinson Gallery