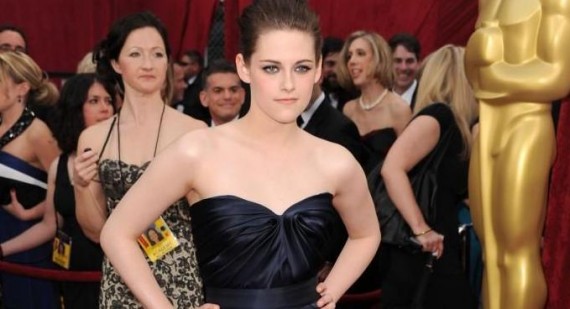 Twilight star Kristen Stewart "did not have sex" with 'Snow White and the Huntsman' director Rupert Sanders, it has been claimed.

The 22-year-old actress - who cheated on British actor Robert Pattinson with the 'Snow White and the Huntsman' filmmaker who is almost double her age - has been defended by director Giovanni Agenlli, who worked with Kristen on 'Welcome to the Rileys'. 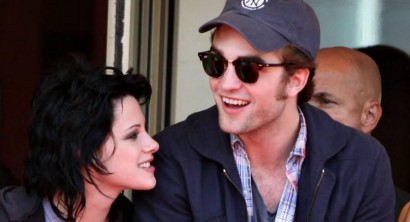 He has claimed that the pair's relationship was not sexual. In a series of posts on twitter, he wrote: "I'll say right now what the manipulative media isn't saying ... Kristen Stewart did not have any type of sex with Rupert Sanders.

"the spin that keeps growing on this story is staggering. There was NO on set affair. Stop printing LIES (sic)"

He also hinted he knew her whereabouts following a "twitition" by her fans who have been pledging their support to her following the affair.

He added: "Please don't ask how or where she is, or what she thought. Just know this: She saw the twitition, and the support video tonight. Thank you (sic)"

Kristen and Robert - who met on the set of 'Twilight' - are believed to have both moved out of the house they share together in Los Angeles following the affair, with Rob reportedly cutting off all contact with her.
200 Fan Uploads: Kristen Stewart and Gallery