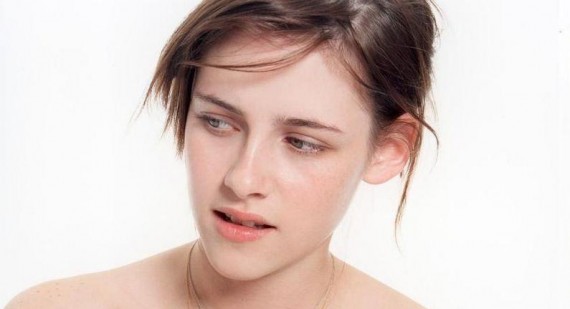 The Twilight actress is said to have contacted the Snow White and the Huntsman director hours after the pair were photographed enjoying a moment of intimacy. 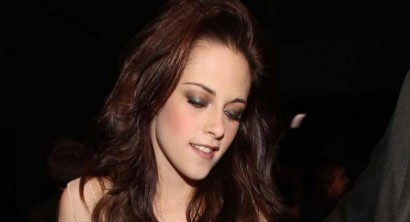 "She was caught up in a forbidden relationship with a man who should have known better," a friend of Kristen's told British newspaper The Mirror.

"Somehow things got totally out of control. Kristen had wanted to end their closeness that day, but her desires and emotions got the better of her.

"She was caught up in the moment and totally besotted by him. After that day she texted Rupert that she never wanted to do that again because she feared being caught and that things were too intense.

"She had no intention of leaving Robert and Rupert has never mentioned walking away from his family. She knew she did wrong, but realised how those photos would rip out Rob's heart. She has been in floods of tears since."
Rob is reported to be staying at Water For Elephants co-star, Reese Witherspoon's ranch in California, in order to reflect on what has happened and try and mend his broken heart in peace. 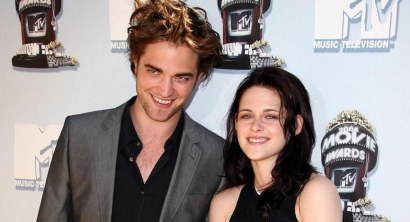