News » Kristen Stewart Opens up about her affair and Robert Pattinson 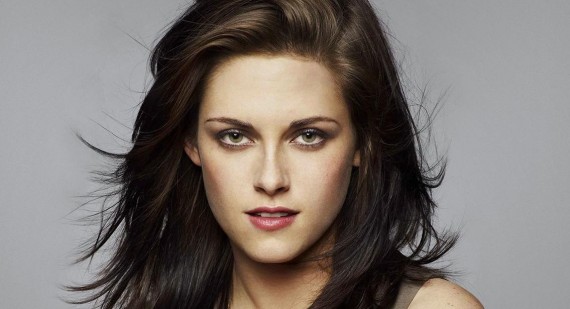 Kristen Stewart Opens up about her affair and Robert Pattinson After remaining tight-lipped about cheating on Robert Pattinson, Kristen Stewart has finally decided to comment. 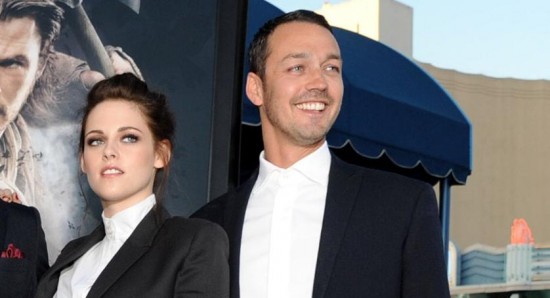 Kristen and Rupert Sanders
Kristen has spent the last few months avoiding any questions about her affair with married film director Rupert Sanders, but in a recent interview the Twilight actress admitted that the attention and publicity surrounding the affair and her subsequent break up with Robert was “destructive”.

The 22 year-old was caught kissing and cuddling Rupert, who directed her in 'Snow White And The Hunstman' in July. At the time, Kristen was dating her boyfriend and co-star Robert, and they had been together for three years. The affair resulted in a wave of negativity towards Kristen, and she admits that this was difficult.

Speaking to French magazine, Tele Star at the Los Angeles première of 'Twilight: Breaking Dawn Part 2', Kristen discussed the topic, saying: “If I consider the opinion of others, respect for privacy, it can be very destructive. I decided not to pay attention.”
Kristen also discussed the fame bestowed upon her as a result of the Twilight saga, saying: “It is unsettling, yes. But I feel more comfortable today than five years ago. And thanks to Twilight, I have a link with millions of people around the world. And this is unique!”

Kristen and Rob finally seem to have their romance back on track, and even spent the Thanksgiving Day holidays together in London - Rob's home city. 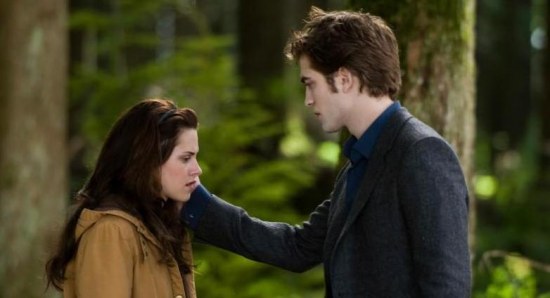 Kristen and Robert in Twilight as Bella and Edward
When her affair with Rupert was revealed, Kristen made a public apology to every one it affected, particularly Rob: "I'm deeply sorry for the hurt and embarrassment I've caused to those close to me and everyone this has affected. This momentary indiscretion has jeopardized the most important thing in my life, the person I love and respect the most, Rob. I love him, I love him, I'm so sorry."
200 Fan Uploads: Robert Pattinson and Kristen Stewart Gallery