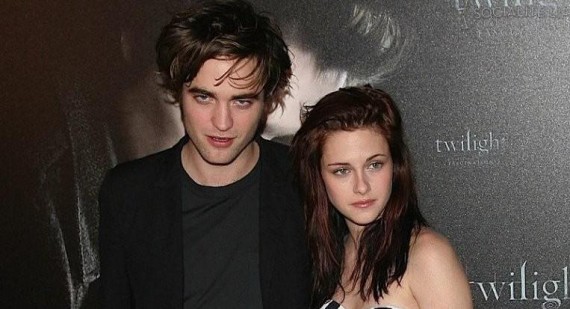 Kristen Stewart and Robert Pattinson most searched for celebrities of 2012 Kristen Stewart and Robert Pattinson regularly make the headlines, so it's no surprise that they have earned the top spot on Ask.com's most searched for celebrities of 2012. 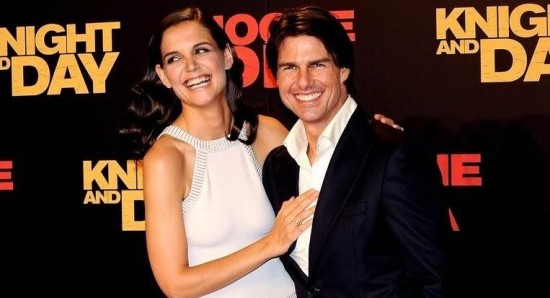 Katie and Tom also made the list
The notoriously private couple made number one with the top trending question of 2012: "Will Rob and Kristen get back together?" The Twilight costars made the headlines for all the wrong reasons when Kristen was photographed in the arms of another man - her Snow White and the Huntsman director and married father of two Rupert Sanders.
Rob was understandably hurt and embarrassed by Kristen's cheating revelations, and it is understood that the Water For Elephants actor chose to keep his distance from Kristen. For a while it looked like their romance was over. However, as the promotional tour began for Twilight Saga: Breaking Dawn - Part 2, the couple began spending more and more time together, sparking rumours that they had rekindled their relationship.

Kristen and Rob are not the only A Listers to make the list, though. The second most searched for question of 2012, according to Ask.com, was: "Was Katie Holmes and Tom Cruise's marriage fake?" Tom and Katies made headlines when Katie filed for divorce from the Scientologist earlier this year. 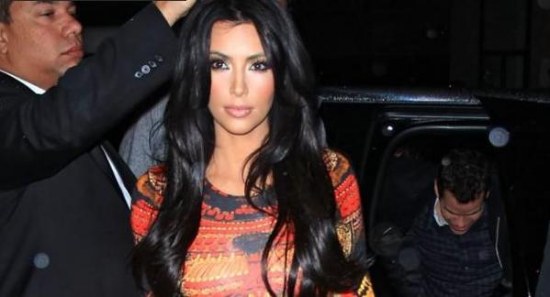 Kim didn't make the list despite a busy year
Also appearing on the list was the public's interest in who would pop the question first: Brad Pitt to long term love Angelina Jolie or Justin Theroux to Jennifer Aniston.
Noticeably absent from the list was A Lister Kim Kardashian, despite a year of ups and downs for the reality TV queen.
200 Fan Uploads: Kristen Stewart and Robert Pattinson Gallery