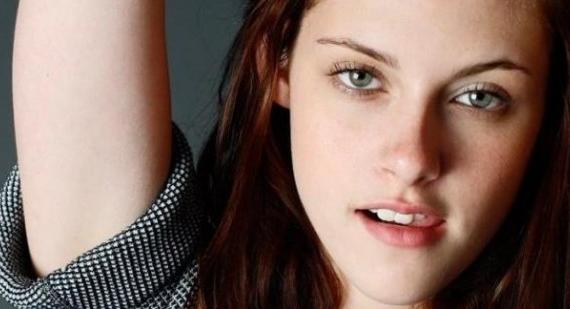 Kristen Stewart has been in the middle of press for 'On the Road', and while she's not taking any questions about Robert Pattinson or her cheating scandal, she's definitely been talking about how 'On the Road' means to her and how much the movie and book have affected her life.  Of course, her publicists and handlers were reportedly very clear to reporters on what questions could not be asked, so everyone mostly stuck to the same line of questions.  Stewart answered all the questions, and her passion for the subject showed through her answers.

In an interview with Movieline.com, when asked what 'On the Road' has taught her, she says "If this has taught me anything, it's just that if you stop thinking and just breathe through it, you're such a better actor. You just have to do the work initially and then trust that you've already done that work and not get too analytical. You have to trust that you've already completed that effort." 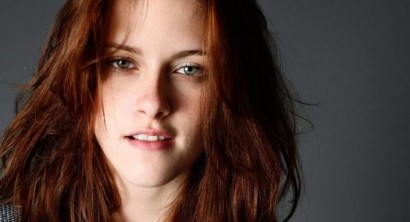 In addition to the work, she also talks about the experience of making the movie has also opened her up and made her less inhibited - "It's opened me in a way that's probably more appropriate to my age. I think I'm a bit less inhibited, and not thinking too much before speaking. It's not about being shameful, I'm just a bit more unabashedly myself because of this thing, and it probably started at age 15. I can be around people and say what I think without fear."

'On the Road' does not yet have an official US release date, and co-stars Kirsten Dunst, Garrett Hedlund, Viggo Mortenson, Amy Adams, Tom Sturridge, and Sam Riley.