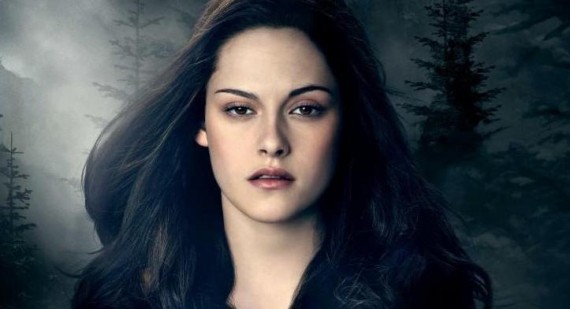 Kristen Stewart turned rather awkward when asked whether her relationship with Robert Pattinson was back on track, replying with: "Keep 'em guessing, I always say." 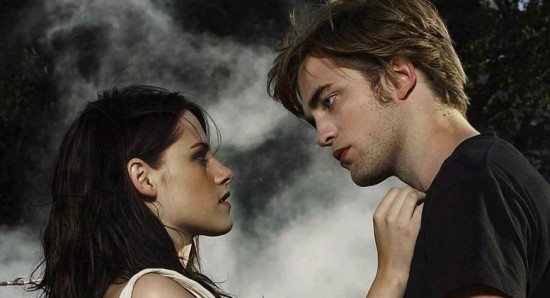 Kristen and Robert are said to be back together
The Twilight actress snapped at a presenter on America’s Today show who plucked up the courage to ask her whether her relationship with Robert was back on track. The cheeky presenter posed the question as one 'sent in from a viewer'.

Shifting uncomfortably, the 22-year-old replied: ‘Funny you mention that. I’m just going to let people watch whatever little movie they would like to think our lives are and go for it. Keep ‘em guessing, I always say.’

Kristen also admitted that she has mixed feelings about the Twilight franchise coming to an end, saying: ‘I’m OK walking away but at the same time I could keep it for another five.’
Kristen also spoke about playing Bella as a vampire, describing it as a 'natural step' for the character: ‘I was really lucky. Playing Bella for so long as a human really helped me play her as a vampire because it didn’t seem like this huge leap into fantasy land. I don’t know, it was a natural step for her. Not to be really cheesy but she really was born to do that.'

Despite Kristen's relationship with co-star Robert coming to a brief halt after she cheated on him with married father-of-two Rupert Sanders, she has cryptically revealed her hopes for being a mother in the future.

‘It was one thing about the story [playing a young mother] that was never difficult for me to grasp or relate to,’ she told Cleveland-based station WOIO.

‘Everyone thinks that it’s so peculiar to play such a young mother. It’s really not. I think you’re either born with that or you’re not. It was a fun thing to play.’

Kristen and Robert went on show together last week for the first since the cheating scandal was made public. 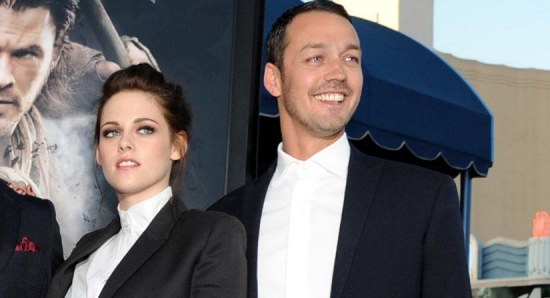