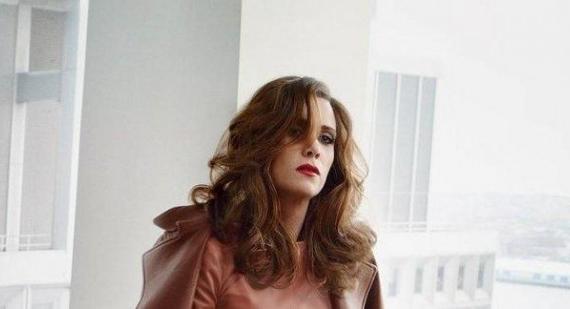 Kristen Wiig very recently left her long time gig as part of Saturday Night Live - after becoming a star with last year's 'Bridesmaids', she is now acting in a variety of movies, the first of which is 'Imogene'.  When talking about Imogene with USA Today, Wiig is funny and charming and talks about the whirlwind of movie premieres.  She says "I've been here like five hours. I flew in, got ready really fast, went to the premiere and here I am. I've been to four festivals and Toronto is a car ride away."  When asked about her key to surviving the festival, she laughingly points to a glass of a cocktail in her hand.

Wiig is also asked about what she feels about not being on SNL any longer and whether she misses it, and she replies that "Everyone's off in the summer so you don't feel the gut-wrenching pain I'm starting to feel now. I was there last week. It hasn't started yet." 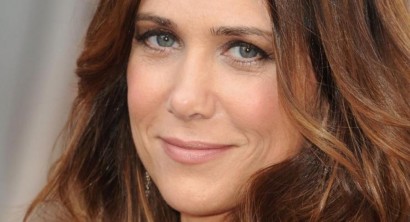 In ‘Imogene’, Wiig acts as a playwright who stages a suicide attempt to win back her ex, but when it fails miserably ends up moving back in with her gambling-addicted mother.  ‘Imogene’ co-stars Darren Criss as the love interest and also has Matt Dillon and Annette Benning in supporting roles.