News » Krysten Ritter proving herself as a top Hollywood actress 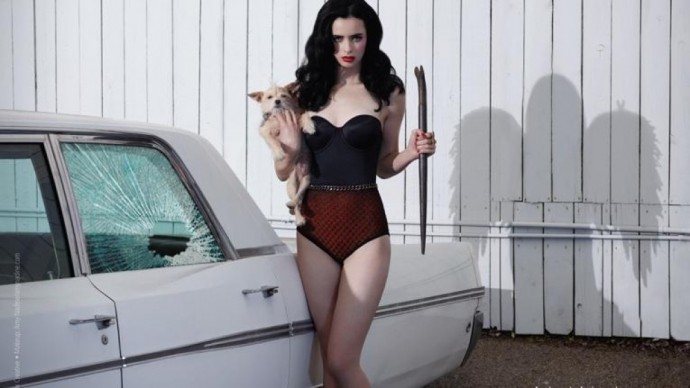 Krysten Ritter proving herself as a top Hollywood actress Krysten Ritter is an American actress, model, and musician, whose breakout role came in the form of Jane Margolis on the AMC mega-hit series, Breaking Bad. Jane was Jesse Pinkman's drug-addicted girlfriend. Despite the fact that Ritter only appeared in nine episodes, her death changed the course of the entire series. 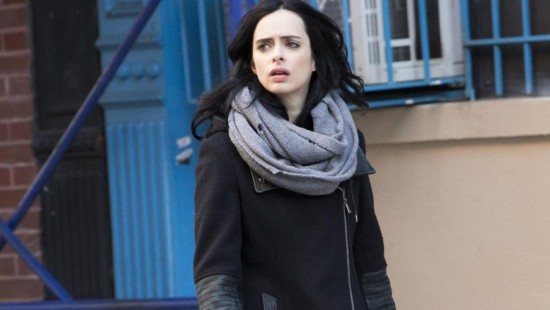 It altered the paths of both main characters--Jesse (Aaron Paul), who was traumatized by her death, and Walter White (Bryan Cranston), who was responsible for Jane suffocating on her own vomit and could have saved her life. Jane's death was a major catalyst in the transformation of Walter White into his drug-dealing alter ego, Heisenberg.

Currently, Ritter is making waves as Marvel's Jessica Jones on the new Netflix series of the same name, which released its first season for viewing on November 20. The 13-episode run features Ritter as the street-wise, tough-as-nails female superheroine-turned-private detective, who takes care of business in Hell's Kitchen. Jessica Jones features New York City predominantly in the series, as does its Netflix predecessor series, Marvel's Daredevil. Ritter has said that she never envisioned herself playing a superhero. However, everything changed when she went to the audition and read the super secret Jessica Jones script. 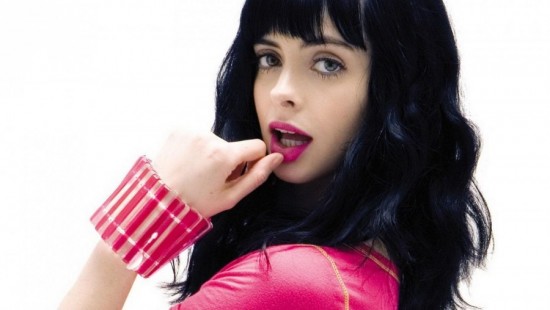 The actress stated she could see herself playing the role. It was a relatable character with real problems and no superhero frills. Her character is just trying to pay the rent and recover from a dark past that has scarred her. In addition to Jessica Jones and Breaking Bad, Ritter has appeared in several films and other TV series over the years. She has appeared in films such as 27 Dresses (2008), Confessions of a Shopaholic (2009), She's Out of My League (2010), and Tim Burton's Big Eyes (2014). Moreover, she has also appeared in the TV series Veronica Mars, Gossip Girl, Gilmore Girls, and 'Til Death.