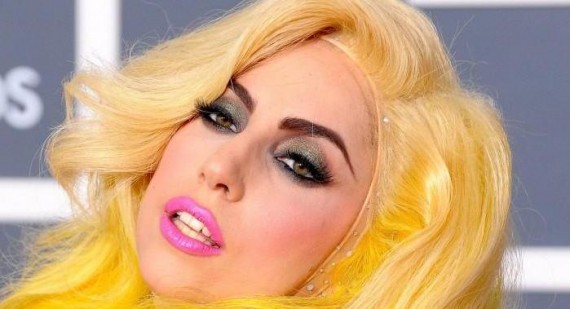 Two days ago Lady Gaga sent her fans into a frenzy when she posted a photo on her Twitter page of a new inking on her arm.

The image of the tattoo, which is on her right forearm and reads 'ARTPOP', was accompanied by Gaga writing: 'New ink new album.'

So clearly this led people to speculate that her fourth album would be entitled just that.

And a short while ago the singer took to Twitter to confirm the news. She wrote: “make sure when writing about my new album/project ARTPOP that you CAPITALIZE the title, *its all in the details* good morning twitter!”

We're not actually sure what the meaning is behind he title, but we like it. 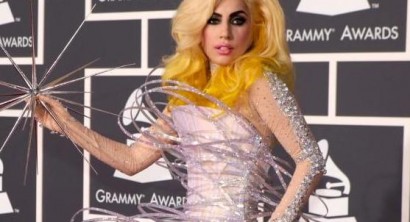 Gaga recently came under fire for reportedly encouraging homosexuality. Her 'Born This Way Foundation' recently teamed with Office Depot in a bid to create a 'braver, kinder school year' with the added help of the eccentric singer herself.
However, in trying to do something charitable with her status, the star has now been accused of being 'irresponsible.' 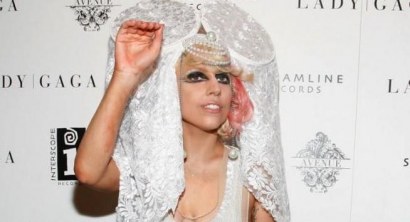 The Florida Family Association (FFA) had spoken out, saying that Gaga is sending an "irresponsible message to many teens who would have eventually chosen to be straight."

"The one million dollar pledge from Office Depot to the Lady Gaga Born this Way Foundation will influence many teens to embrace homosexuality for their lifetime who may have otherwise worked through their crisis with straight results," says a statement on the FFA website.

"Thousands of kids who might have otherwise worked through their pubescent sexual identity issues will be inspired to accept the wrong choice based upon this unscientific, emotionally charged propaganda."
Hmm, we think Gaga is just trying to do a good thing, and we can't wait to hear the new album!
200 Fan Uploads: Lady Gaga and Gallery