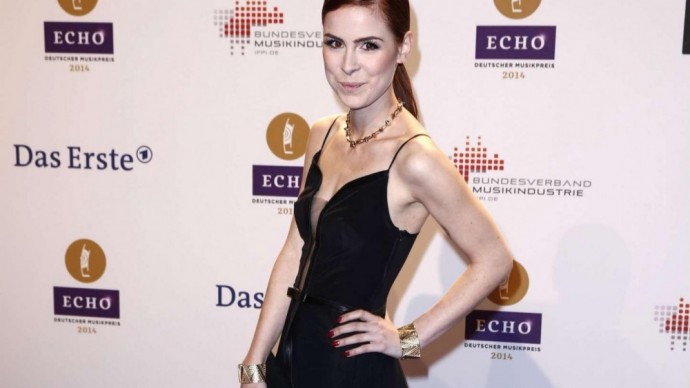 Lena Meyer-Landrut is a young, beautiful and very talented German pop singer who has been entertaining audiences for years. This young lady is considered one of the best performers in Germany and she is one the nations biggest stars. Her career in the music industry started in 2010 when she went onto a famous German show titled Unser Star fur Oslo. 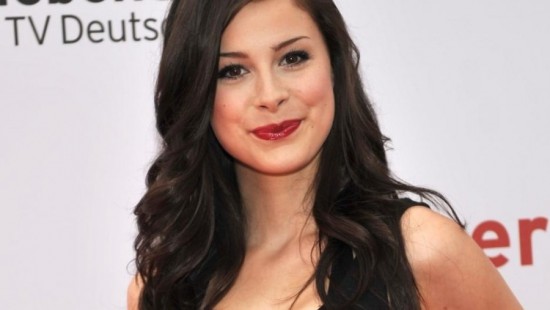 This program was a singing contest show for up and coming German stars. Meyer-Landrut was chosen as the favorite to win the program and she did. One day after winning the contest Lena's music was downloaded on a music streaming site in Germany. Her music was downloaded over 100,000 times. From this moment on she went to become a certified star with a lots of followers.

Lena became a star because of her many fans. She literally has millions of followers in Germany and in the rest of the world. The young entertainer really enjoys her supporters and frequently posts photos and messages to them online. In October 2015 she posted a photo of one of her fans who had Crystal Sky tattooed on her arm. Crystal Sky is Meye-Landrut's fourth album and is considered one her best to date. 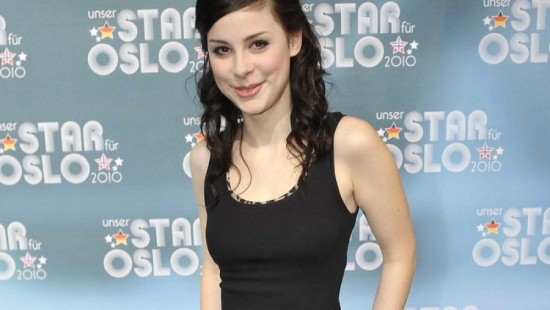 Lena's fans are important to her career. She knows that without her fan base she would not last long as an entertainer. The pop star makes it a point to interact and speak with people who purchase and listen to her music. Lena understands and appreciates her fans. She is committed to making songs that will keep them entertained for many years.