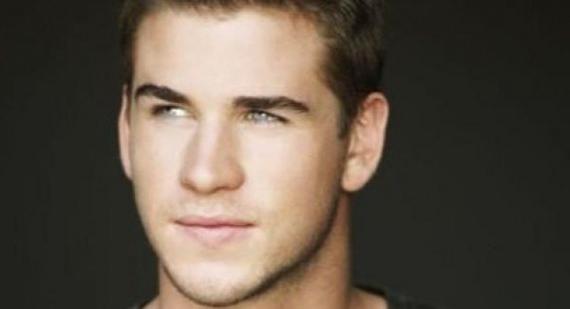 Liam Hemsworth has answered a series of questions for Women’s Health Magazine, about a variety of different topics.  The first question they asked him was who he calls for advice, to which he replied, “Most of the time if I’m in a pickle I’ll call one of my brothers. They’ve usually got somewhat uplifting advice. One is six and a half years older and one is eight years older, so they’ve probably lived through whatever my problem is.” 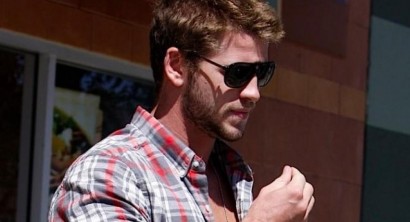 He is then asked if he has any ‘girlie tendencies’, to which he replies, “I love sitting on the couch and watching movies. I don’t know if that’s girlie or not. I like getting my feet massaged; I’ll get whoever’s closest to do it.”

When he talks about his hidden talents, he mentions that he’s a really fast runner and ‘no-one can catch him’.  He adds that he’s also “a really good cook; I’ll do anything Italian, like spaghetti or pizzas. I studied cooking all through high school.”

When he’s asked what the best way to make up in a fight (possibly referring to his fiancé Miley Cyrus), he says to put yourselves in their shoes (which is actually terrific advice).  Lastly, he’s asked if he believes in love at first sight, and Hemsworth replies with a strong ‘yes’.