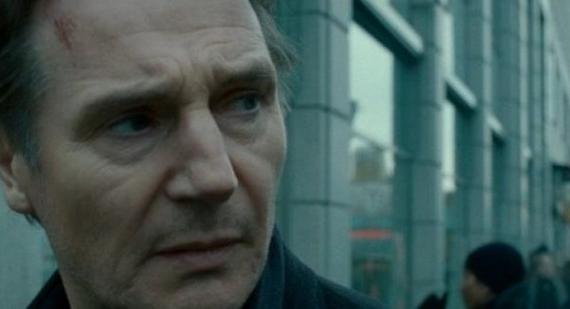 Taken actor Liam Neeson has revealed that he had no idea that he was filming the 2005 movie Batman Begins. Liam claims that director Christopher Nolan takes his secrecy very seriously and would not let anybody know what the movie was about.

Neeson explained to WENN, “He takes secrecy to another extreme. I didn't know I was in Batman Begins. I went and shot a scene for two hours with Christian. It was a set and Christian was tied up. I said, 'Chris, what am I doing?' and he said, 'Well, just walk forward and say the lines, walk back and that'll be it really.' I said, 'What the f**k, tell me the story!' He said, 'Well, I'd prefer not to actually.' I mean, 'OK, don't mind me, I'm just an actor'.” 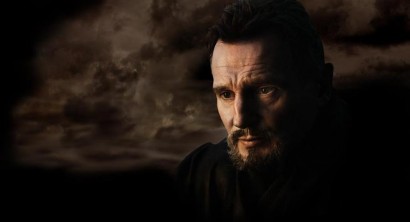 However, despite the secrecy from Christopher Nolan, Liam admits that doing the fight scenes with Christian Bale were some of his favourite moments of being an actor, especially the fight scene they had to do on a glacier in Iceland.

He added, “I loved the fight I had with Christian in Batman Begins because we were on this real glacier in Iceland and we had these glacier wranglers, believe it or not, who would ask us to get off if it started moving. You could hear the sound of this thing moving as it moved maybe a quarter of an inch and the guy would say, 'OK, you can go on again now.'”

Liam Neeson will next appear on the big screen in the movie Taken 2, which is set to be released in the UK on October 4 and in the US on October 5.