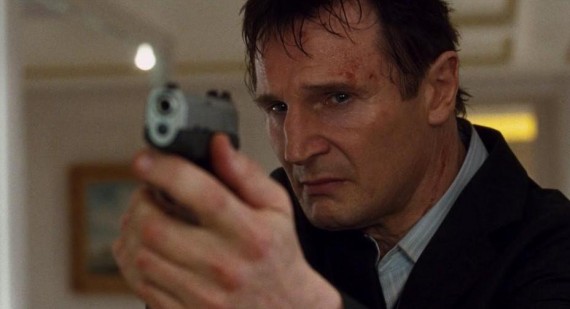 Fans of Taken may want to get their hands on a copy of the latest issue of Empire magazine, where there is an interview with Bryan Mills himself, Liam Neeson. 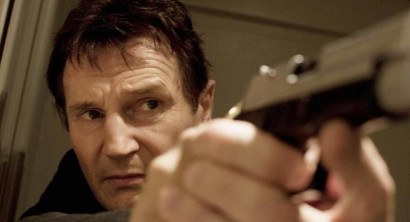 In the interview, Liam talks about returning to the world of Taken in - perhaps unsurprisingly - Taken 2.

If you've seen the teaser trailer for Oliver Megaton's sequel to the 2008 hit action movieTaken, then you'll know that Bryan Mills has taken the action from Paris to Instanbul, where the Albanian baddies he wronged in the original movie return to haunt him - and his family.

Fans of Mr. Mills' murderous antics will be aware how the idea of a sequel to the Pierre Morel / Luc Besson action joint seems a little far fetched, perhaps, plot-wise, and it turns out Liam neeson himself agrees with you.

“The first one for me was just a one-off. It was a huge hit, but I thought ‘That’s it.’ Then Luc Besson came back and said, ‘We want to do a sequel.’ I said, ‘Come on, how can you possibly do a sequel? What, she gets taken again? It’s crazy!’”

The trick the producers have pulled to get around this problem is simple: have Bryan Mills and his wife, Lenore (played by Famke Janssen) be the ones who are taken this time, with his daughter, Kim (Maggie Grace), the only one in the outside world who can help them.

"I’m able to, in a very covert way, instruct her to find out where I am being held because a sack’s been put over my head and I’m in the middle of a fucking dungeon!" explains Liam. "It’s highly impossible yet equally possible."

Big questions remain, including whether Bryan will deliver a speech as iconic as his much-loved "particular set of skills... I will find you, and I will kill you" monologue, and just which new skills from said set will be seen this time around.
Taken 2 is out in the UK from the 4th October and the US from the 5th October.